Candidates for the "window" of the Lithuanian FIBA ​​will be announced 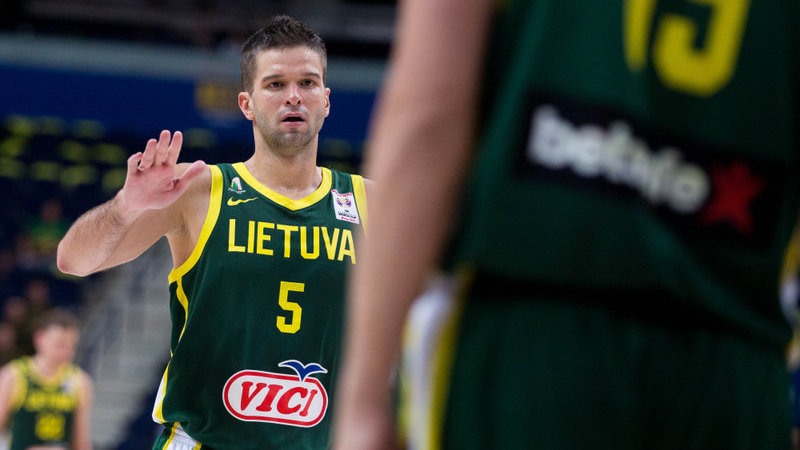 Lithuanian men coach Dainius Adamamitis announced the names of 15 players who are invited to play in the upcoming FIBA ​​box.

This time, the team will prove, without Euroleague players, what was clear before, as well as the national team and Donatas Motiejūnas will not stand again.

The Lithuanian team, which has already secured a seat in the World Cup, awaits a meeting with the Italians (November 29th) and the Croats (December 2nd) in the upcoming FIBA ​​window.