If new standards are opened, the question of the representation of Christians will be raised 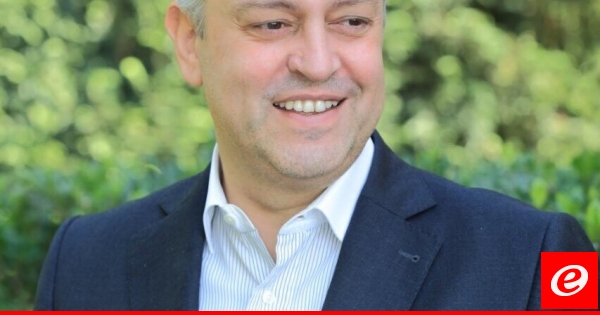 Hadi Hobeish, who met with municipal delegations at his home in Qubayat, reiterated that "if new criteria are opened, the question of the representation of independent Christians will be set up as that of independent Muslims."

He pointed out that "waiting for the return of candidate Prime Minister Saad Hariri will resume contacts for the formation of the government and is no longer a secret to those who can not work and the inventor of a new contract, the criteria adopted by Harry in agreement with President Michelle Aoun is a precise and clear criterion and stems from the reluctance of the political groups. Today, the introduction of new ideas and new standards will reshape the papers, so I call on all political parties to look at the interest of the citizens and the interest of their country and economy. Lebanese ", saying that" everyone must come "We call on the Sunni Members whom we respect as colleagues and respect their representation to look at the interests of Lebanon and seeing their representation Let us look at the representation of the majority of the people of La Luna who are calling to form a government as soon as possible, I have already pointed out that there are 19 Christian deputies, some of them in block and another are independent. "Reforming the government".

Regarding the legislative meetings, Mr Habish pointed out that "we will hold legislative meetings Monday and Tuesday and pass important laws that we have talked about concerning citizens, contributing to the launch of Seder, laws on electricity projects and related to the Akkar region. And we are implementing these laws, and so we are all faced with our responsibilities hand-in-hand in some country to follow the order of late-stage delays.