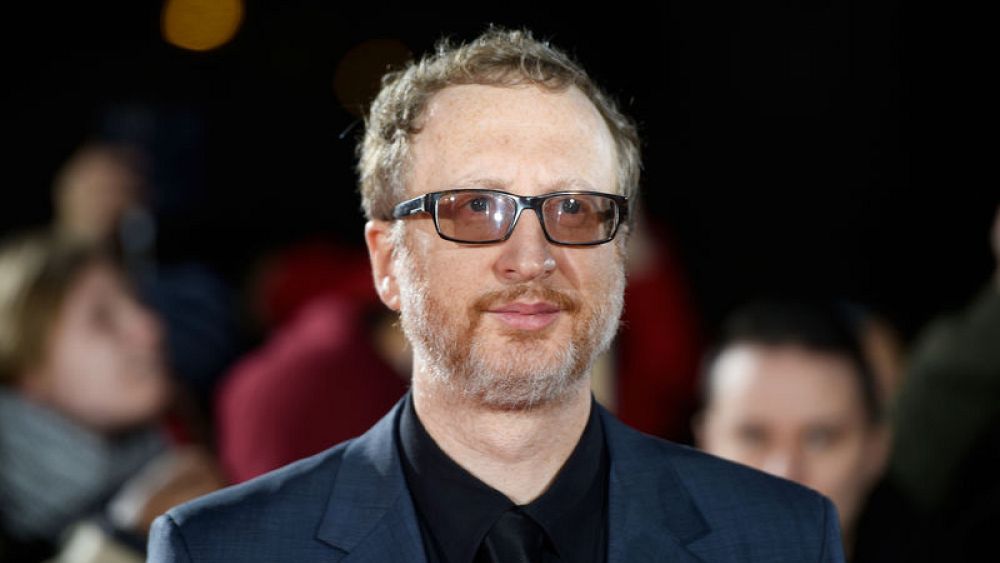 (Reuters) – Following a single meeting, the Marrakesh International Film Festival returns to Morocco this month at its 17th session, with about 80 films from 29 countries and a large number of stars and filmmakers.

The festival, which was founded in 2001 last year, stopped restructuring the administration and recruiting new staff from Morocco's interior and abroad.

The seventeenth session of the festival will be held from 30 November to 8 December.

Liverpool continue to bleed at “Anfield”

51 deaths and 1888 new cases of crown were recorded

Get ready for depression … torrential rains and snowfall at this altitude!