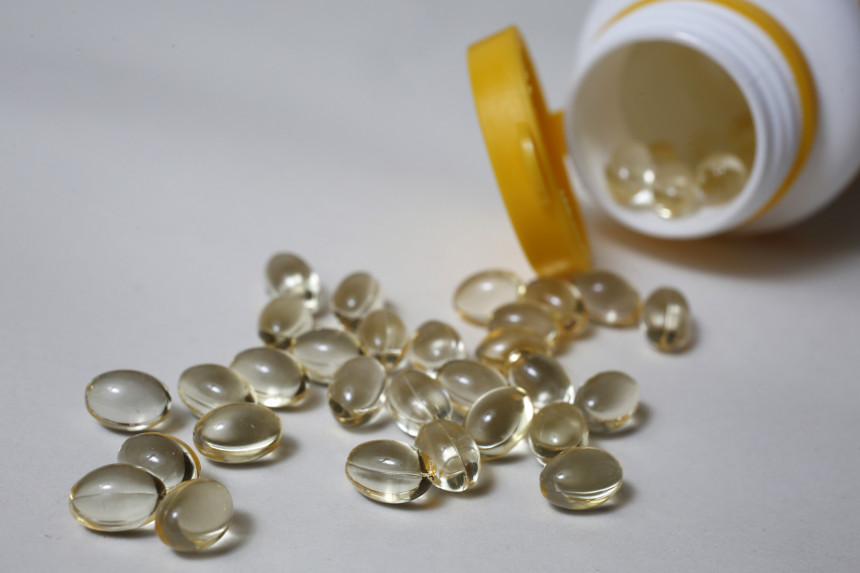 Among Latvians surveyed who underwent vitamin D tests last year, 48% of respondents had insufficient vitamin D levels (30% – inadequate, 13% – deficiency, 5% – extremely low), 25% of vitamin D levels in the body was sufficient, 16% – optimal, 3% – high, while 8% could not give a specific answer, concluded the research conducted by Vigantolvit and Gemius.

Pathologist and endocrinologist Dr. Maija Gureviča explains that the relationship between vitamin D and bone health has been known since the 1940s, but other effects of vitamin D were discovered in the 1980s and 1990s.

For example, the cells of the immune system can not function properly and actively in the absence of vitamin D in humans, so it plays a role in facilitating the course of influenza, Covid-19 and other respiratory infections, as well as inhibiting the development of autoimmune diseases.

Vitamin D is an additional means of protection against certain oncological diseases – women with extremely low levels of vitamin D are more likely to develop breast cancer. Vitamin D is also being studied for obesity and diabetes, cardiovascular disease. Therefore, some discoveries are expected in the research on vitamin D, says Dr. M. Gureviča.

Dr. M. Gureviča explains that vitamin D deficiency and deficiency are widespread in the world, especially in countries far from the equator.

The skin’s ability to form vitamin D depends on many factors, as the skin loses its ability to synthesize vitamin D over the years. Vitamin D deficiency is very common in the elderly (for example, in Italy – in a sunny country, vitamin D deficiency is more common in the elderly), because vitamin D is no longer so well formed in the skin, the elderly are less exposed in the sun, use drugs that increase the distribution of vitamin D The body, as well as this group of people, are more likely to suffer from diseases or conditions (such as a functioning gallbladder surgery) that interfere with the absorption or activation of vitamin D .

Another group at risk of deficiency in countries with insufficient sunlight are vegetarians and vegans who do not take vitamin D supplements. Also, the use of sunscreens almost completely prevents the formation of vitamin D in the skin, as well as vitamin D is worse in the skin. for smokers. Dr. M. Gureviča reminds that the synthesis of vitamin D is stopped if the skin burns. This means that if you spend all day on the beach and burn, you can not expect more stocks of vitamin D in the body.

Additional ways to get vitamin D are foods and medicines – preparations that contain vitamin D. The expert points out that vitamin D3 in food is absorbed slightly differently from medicines, so it is not possible to provide enough D3 with food alone. The best way to maintain a good supply of vitamin D is to take vitamin D supplements.

Dr. M. Gureviča explains that there are no specific signs of vitamin D deficiency and deficiency. At a time when industrialization began and people were spending more and more time indoors (as in factories), there was a sudden increase in the number of rickets cases in children. . Since then, fish oil has been suggested for children as an additional source of vitamin D.

Today, rickets rarely develops because vitamin D is highly recommended from birth. Low levels of vitamin D can be associated with rather nonspecific complaints such as fatigue, muscle weakness, weight loss problems, frequent colds and dry skin. At the same time, the expert emphasizes that such complaints may also exist, for example, in case of iron deficiency.