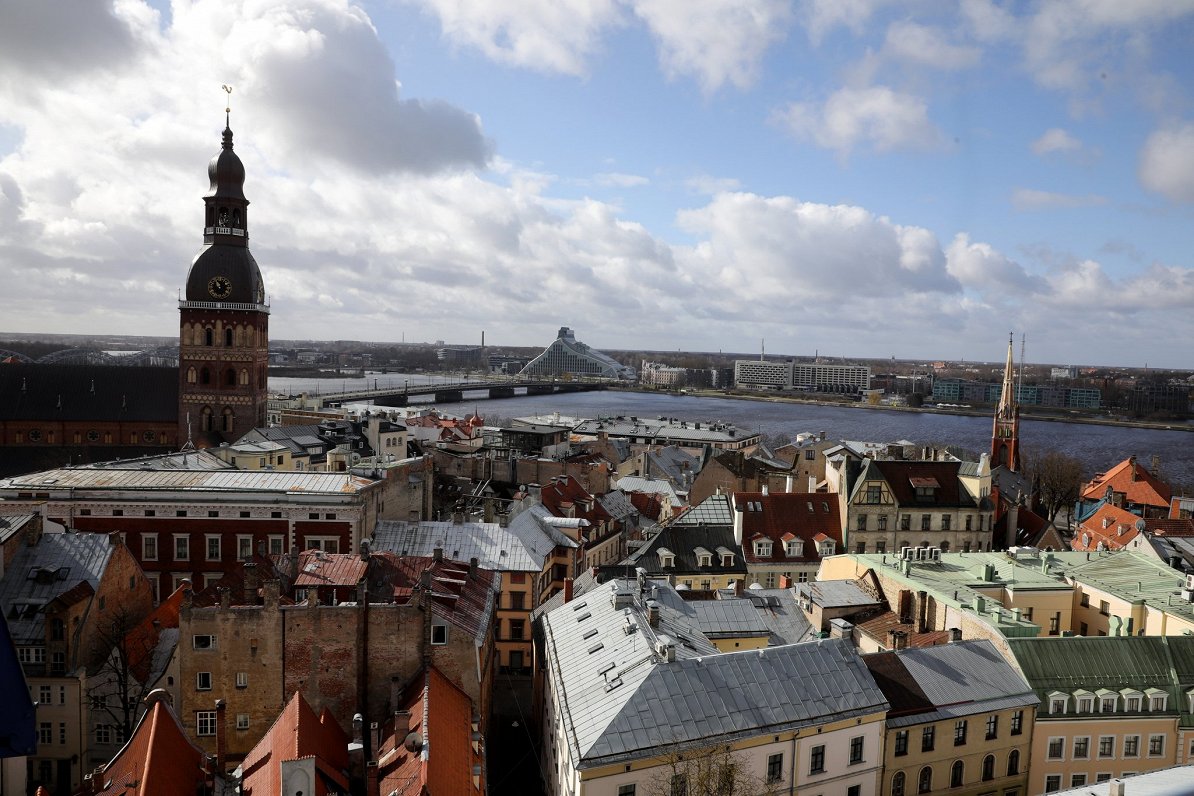 The plan for the development of the cities of the future, both in Europe and elsewhere in the world, is to create communities where housing and social services are within walking distance, calling it a “15-minute city”, a city with feet and a human city, Latvian radio “Land 2050” said. urban designer and anthropologist Viesturs Celmins. Although the names and meanings are different, the common idea is to create an urban environment where you will not need to drive 20 minutes or more to reach your desired destination.

According to the UN Sustainable Development Goals, by 2030, all citizens must have a safe, accessible and inclusive city. Particular attention should be paid to transport systems, road safety and the most vulnerable groups – women, children, the elderly and people with disabilities. Over the next ten years, cities must also reduce its negative impact on the environment by improving air quality and other negative factors.

Speaking about city life, Celmiņš city planning officer stressed that the environment must be adjusted so that people want to stay there even after the end of the working day, so it is necessary to develop bicycle lanes, public outdoor areas. , squares, parks and pedestrian infrastructure. For the past 5 years, for example, New York has grown rapidly, organizing both public spaces and attracting people to stay in the city after a day of study or work, without rushing to the rural oasis.

Otherwise, we will never get to a sustainable city, because real life will be in the countryside. The pandemic has proven this for sure and has become a major challenge for big cities, Celmiņš explained.

According to the town planner, an important thing we need to understand for sustainable urban development is the habits and culture of the people. While people in Latvia say that our climate is not designed for cycling in all seasons, in northern Sweden, Finland and Norway, people ride bicycles for 12 months a year – it is a cultural issue, not an issue of climate. “If we, as residents, do not change our habits, then nothing will improve,” Celmiņš said.

A city built not only for men

Architect and urban planner Evelīna Ozola, describing the principles of an inclusive city, stressed that the inclusive city is created and designed, taking into account all the different inhabitants of the city and their needs.

Today, it is great to see a sudden resurgence in the world that cities and many other areas of life have historically been designed to be good and comfortable for adult white men.

We now realize that children, the elderly and women also live in the city – groups that have completely different habits here. Many residents, for example, are afraid to move around the city in the dark. There are other factors and habits that need to be considered and included when designing a city

“An inclusive city program may sound a little arrogant, but it has real implications [loģiska saistība – red.], which can be experienced by every citizen. For example, getting around the city on a stroller, which is absolutely essential, can be quite impossible, difficult, unsafe and uncomfortable. “This is forcing many families to leave the city – in this way, the city loses tens of thousands of euros, which these families would have paid in taxes,” Celmiņš commented.

The town planner explained that this is one of the main reasons why people move away from Riga or any other large city. “Not to mention if the family has a child or a partner with a disability – the streets are not for such people and we unfortunately forget them because we do not see them on the street. It is a fundamental issue of public health and integration” where we are not talking about a few hundred people, “but for the tens of thousands of people who no longer want to live in the city,” Celmins said.

Ecological development is also important in the city

It is important to develop the microclimate in the street area – a living example in Riga is the Brīvības street, where it is difficult to stay on a hot summer day due to heat and wind.

Sustainable landscape architecture can tackle a variety of current issues in the city, such as greenery not only improving air quality, trapping dust and exhaust fumes from vehicles, but also reducing noise and enhancing the diversity of the urban environment.

Doctor: It is best to prevent children from taking Covid-19