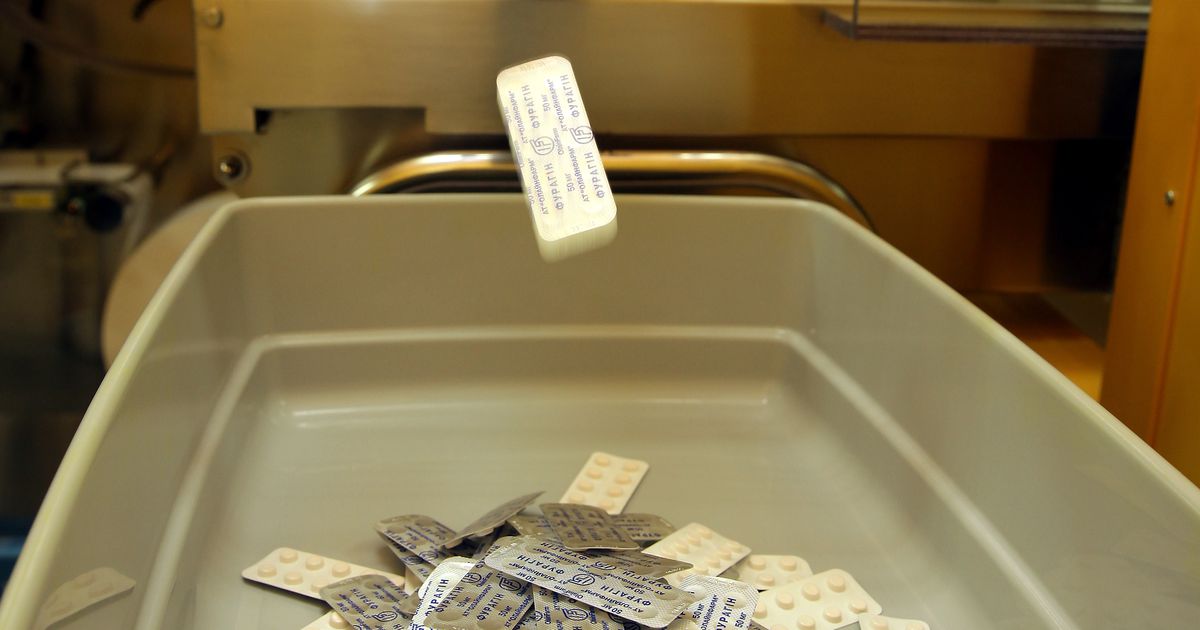 LETA has already reported that Maligin's daughters Irina Maligina, Nika Saveljeva and Anna Emilija Maligina received heritage certificates in September, when heritage was officially distributed, but the heirs still had to sign an agreement on the distribution of the heritage.

At the same time, Maligin's heirs made an agreement with Malinin's widow Elina Maligin, who was not mentioned in the covenant to pay for her legitimate heritage. The agreement is confidential.

Latvijas Radio: last year one of the most important years of development innovation – TVNET

“Ventspils” is complemented by an American defender