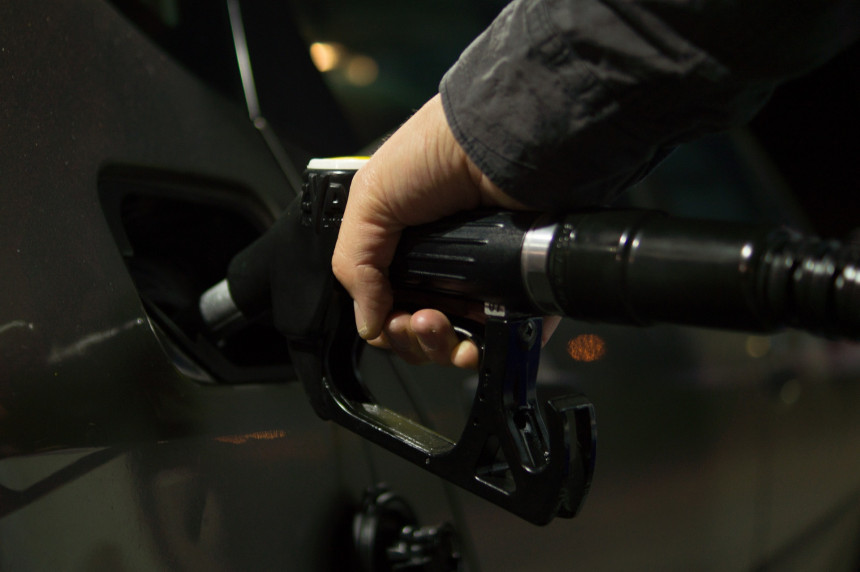 The inspection later revealed that in the executive directions, relatively new cars had significantly higher fuel consumption than expected by the car manufacturer.

With this in mind, significant fuel residues have formed. However, they are not disclosed by the management of the executive directorates. Therefore, it can be concluded that one has a misuse of fuel.

This is a matter of losses of up to 2,000 euros for two years in each executive branch.

According to Knock, this shows that the employees responsible for monitoring vehicle use have not fulfilled their duties.

The people involved in one of the executive directorates have compensated the damage caused.

On the other hand, the head of the Executive Directorate of Pardaugava, at the time the inspection of his activities began, fell ill and could not provide explanations due to his inability to work.

The new coalition of the Riga Municipal Council plans to clear the executive directorates.