At a bus stop in Liepaja, sleep finds a woman in search 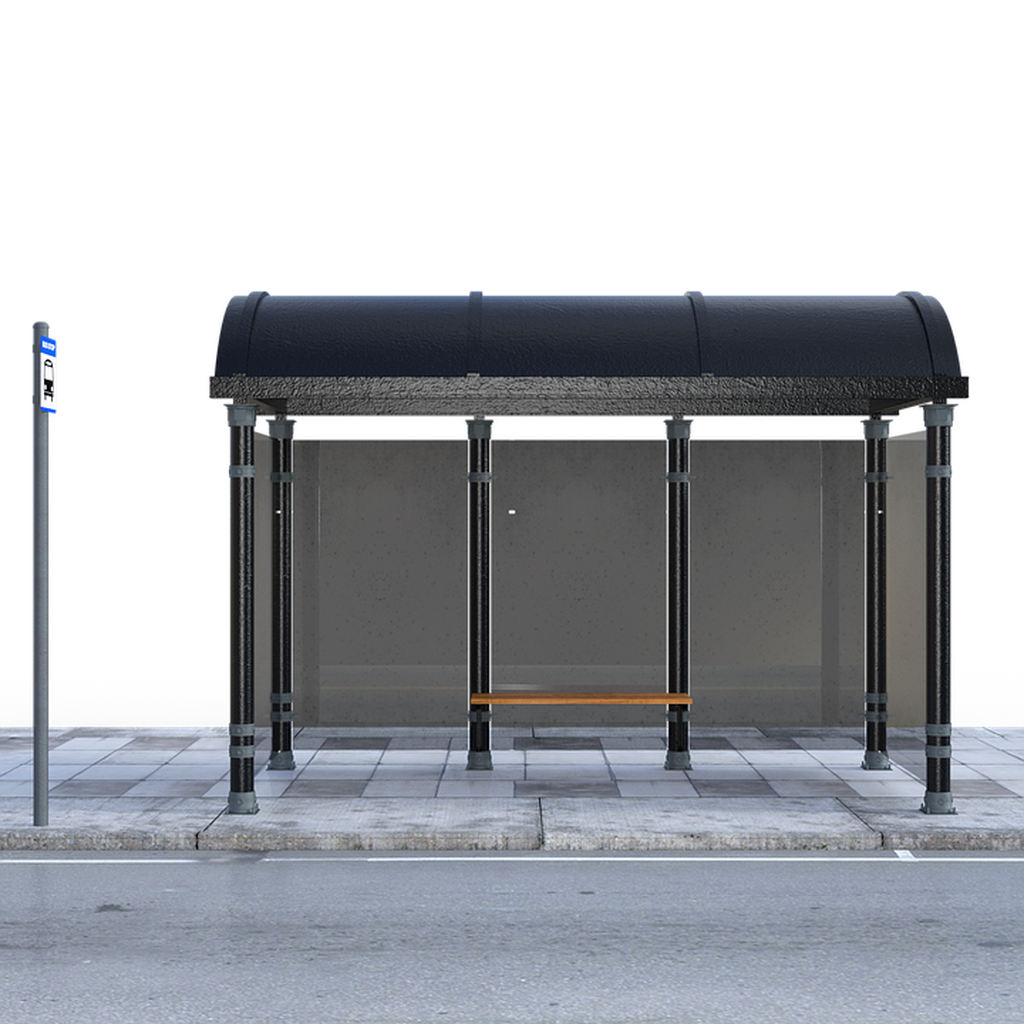 Upon receipt of a Liepaja Police Station for the interrogation and control of personal data, it was revealed that a woman born in 1973 was in search of the State Police, and then transferred to the situation for further clarification.

Both young people were arrested and transferred to the state police to further clarify the circumstances of the case.