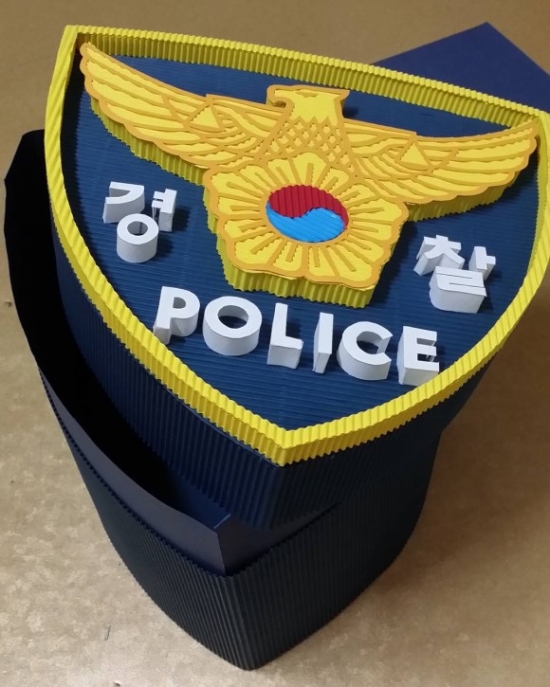 "If you accidentally got a 58 million cash winnings package …"

A 30-year-old self-employed who had taken a cash bag with tens of millions of people on the street was convicted of criminal prosecution.

I was immediately suspicious that I was trying to watch the money without looking for the owner.

Police station of Gwangju said on August 15th that he has investigated suspects accused of blocking money aunt Lee has lost (32).

Lee drove a car at 4 pm in the 2nd and found a strange bag in Suwang-dong, Gwangsan-gu and came out on the brakes.

There was a bunch of 50,000 earned cash bills unexpectedly in the luggage compartment where the road was split.

He forgot the fact that he had left his luggage on the roof of the car for a while, after he searched for money at a nearby bank.

After a while, Lim returned to her seat and reported hurriedly to the police that her bag had disappeared.

A policeman who reported losing his tall bag was caught on the street-based CCTV of nearby roads and fell Lee in 10 days.

At the time of police capture, Lee found that he had a problem while he kept the money at his home.

A police official said "Lee seems to have failed to overcome the temptation after inadvertently withdrawing big money," he said. "I have recovered all the money, but the criminal can not help."