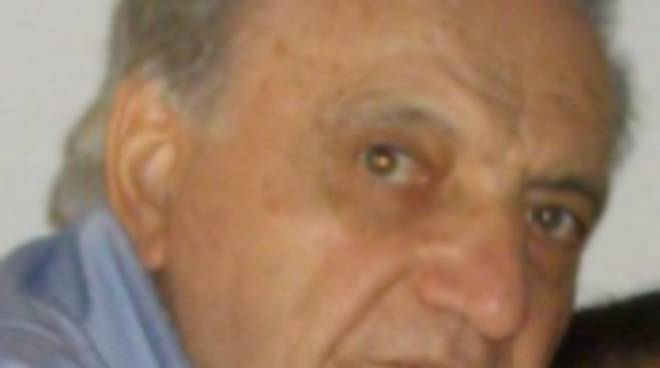 Savona. Dr. Paolo Viglierchio, a former chief medical officer at San Paolo Hospital in Savona, has died this morning at the age of 94.

A well-known and respected man in the Savona area for his career in internal medicine, the former doctor was “a teacher of great doctors such as Parodi, Brignone, Vacca who later improved their profession – says Brunello Brunetto, regional councilor and doctor – . He was a leading figure in the creation of the San Paolo Department of Medicine. “

Giampiero Storti, chairman of the Amici del San Paolo committee, remembers him as follows: regret. Condolences to the family “.

The funeral will be private.

Germany has changed the rules for administering the AstraZeneca vaccine