Italian finalists at Zero Robotics, but there is no money to send them to the US. Solidarity wins 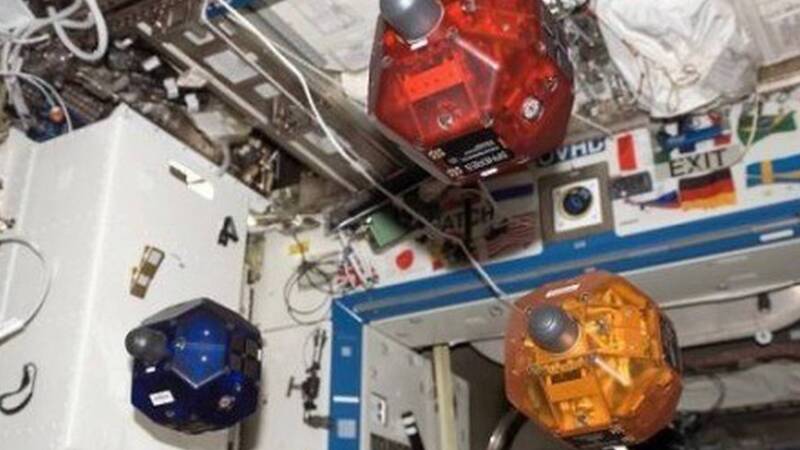 Three Neapolitan students from the Augusto Righi Technical Institute participate in the Zero Robotics competition organized by MIT and NASA and invited to the United States to compete in the final. however the school has no funds, families can not afford spending, and boys, Davide Di Pierro, Luigi Picarella and Mauro D'alo, will have to give up. They took it philosophically: "We are so happy. It is clear that it would be nice to join the final, to stay there in direct connection with the Space Station, to see the movement of the satellite thanks to our algorithms, to compete in Boston in January, and then I would love to meet Samantha Cristoforetti, "explains La Stampa.

A call that struck Maria Latela of Radio24 and eventually brought an unexpected gift to boys: "Wanting to support intelligence, study and research the Tg3's pension decided to cover travel expenses of the 3 students who will be able to leave for the United States, "the official press release of the RAI Press Office said. The solidarity chain has been involved in many, anonymous.

So this time there was a happy end, but the problem remains. The point, of course, is not the only case, and if we also want this fact the Righi boys arrive at the final stages of the same competition for five years, but they can not take part, as Salvatore Pelella, a professor of mathematics and computer science at the Napolitán Institute, explained. The problem is that "it is not easy for Italian schools, especially the Mezzogiorno, to compete with the big economics giants in the world of aerospace research. It is not easy to do without the proper structures and without the money yet we are going to Boston for the international final of the competition, "explained 17-year-old Davide Di Pierro.

These guys have it launched the competition of 300 schools around the world, working for 6 months outside school hours, with their personal computers. In this round what they have planned is the coupling of a robotic satellite to the ISS, as La Stampa explains. And they sink their nose into schools that benefit from sponsoring companies such as Apple and Microsoft. Do not say that there is no talent, goodwill and ability in Italy. There is no money, no money, if we want to look well, to pay for three airfares in the United States. PD Senator Simona Malpezzi announced her intention to ask "Minister Bussetti to learn what Miur wants to do to protect our excellent excellence and to allow young people like Naples to compete with their peers" I wonder if we will have a specific answer.