Fight against corruption, government struck in this House on reform of enforcement 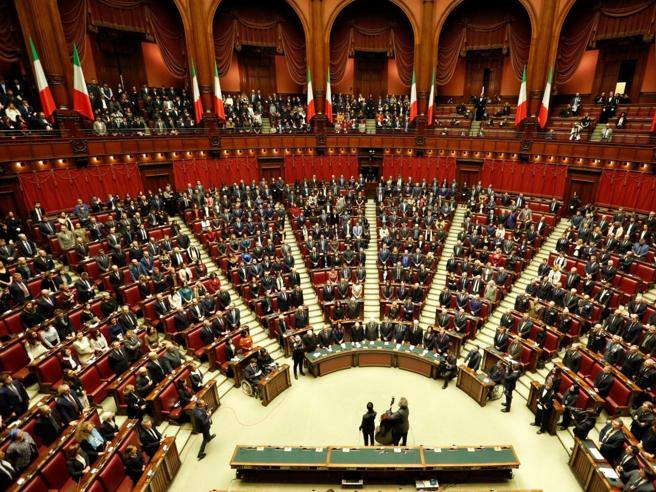 Government struck in the House of Representatives for the secret ballot a modification of the anti-corruption bill. The amendment sent by the government and the majority that had expressed the opposite opinion is the first signature of the former M5 who have now been involved, Catello Vitiello, concerning the crime of enforcement, the same subject in which the majority of the commission divided, with the League in favor of reducing the scope of the 5-star embezzlement crime. The votes in favor were 284, the votes against 239. Some members of the North League in the secret of the poll would have voted against the government. "There is no impact – commenting Matteo Salvini leaves Palazzo Chigi – Me and Lega keep the agreements: this vote will have the only mistake that will speed up approval of the fight against corruption."

A favorable treatment for members of the association they are investigating?

The article against the will of the government introduces an amendment to Article 323 of the Penal Code (abuse of power), and falls into it (less serious) with some unexpected behavior in the use of public funds. The new formula states that "the sentence may not be less than two years if the fact of a civil servant or a public service official consists in the posting of money or other movable items by others who own or in any case have autonomous availability because of his office or department, in a procedure governed by a law or regulation that falls within his remit. "Apart from the technical details, the recast could favor some members of the North League who are currently subject to a detention order as Registrar Rixi or former governor of Piemonte Cota Catello Vitiello, who signed the amendment, is a representative of Grate, who was expelled from the group after taking up his membership Freemasonry.

The altar of Salvine: "The position is determined by the secretary"

The meeting was postponed immediately for half an hour. One member of the League, by vote, claimed the "journey": "What to say: We sent a message to the Five Stars Movement …". For the second time in a few days the government received a rejection from the courtroom. Last week, he touched on the Genoa Decree article extending the perimeter of the Amnesty Building in Ischia. On this occasion, however, the counter vote was made in the committee and a few hours later the Senate had restored the controversial article. This time the "accident" occurred directly in the courtroom. Salvini, a few minutes after the vote, tried to straighten the ship: "The poll in the classroom is absolutely wrong, the position of the Association establishes the secretary, the decision will end in the end as the majority agreed," the Deputy Prime Minister said.

According to the printing press, the majority were "impallinata" from 36 francs shooters. Generally speaking, the Yellow-Green Alliance did not have 107 consents: those who voted for the opposing side should be added to deputies on a mission or absence of justifiable. At 9 pm resumed the meeting in Montecitorio, but M5S Vice-President Francesca Businarolo, rapporteur for the anti-corruption order, asked tomorrow morning to immediately close the projects and resume. Suspension granted after a meeting of the group leaders: the examination of the spazzacorrotti law will be repeated at 11. "What happened was a very serious event, so" you do not go avant, "said Francesco D & Uva, leader of M5S in the House. "We do not save the scammers from prison – he adds – those who voted for an amendment that favors criminals assume a" huge responsibility ".