The continued charity of Redgrave with UNICEF 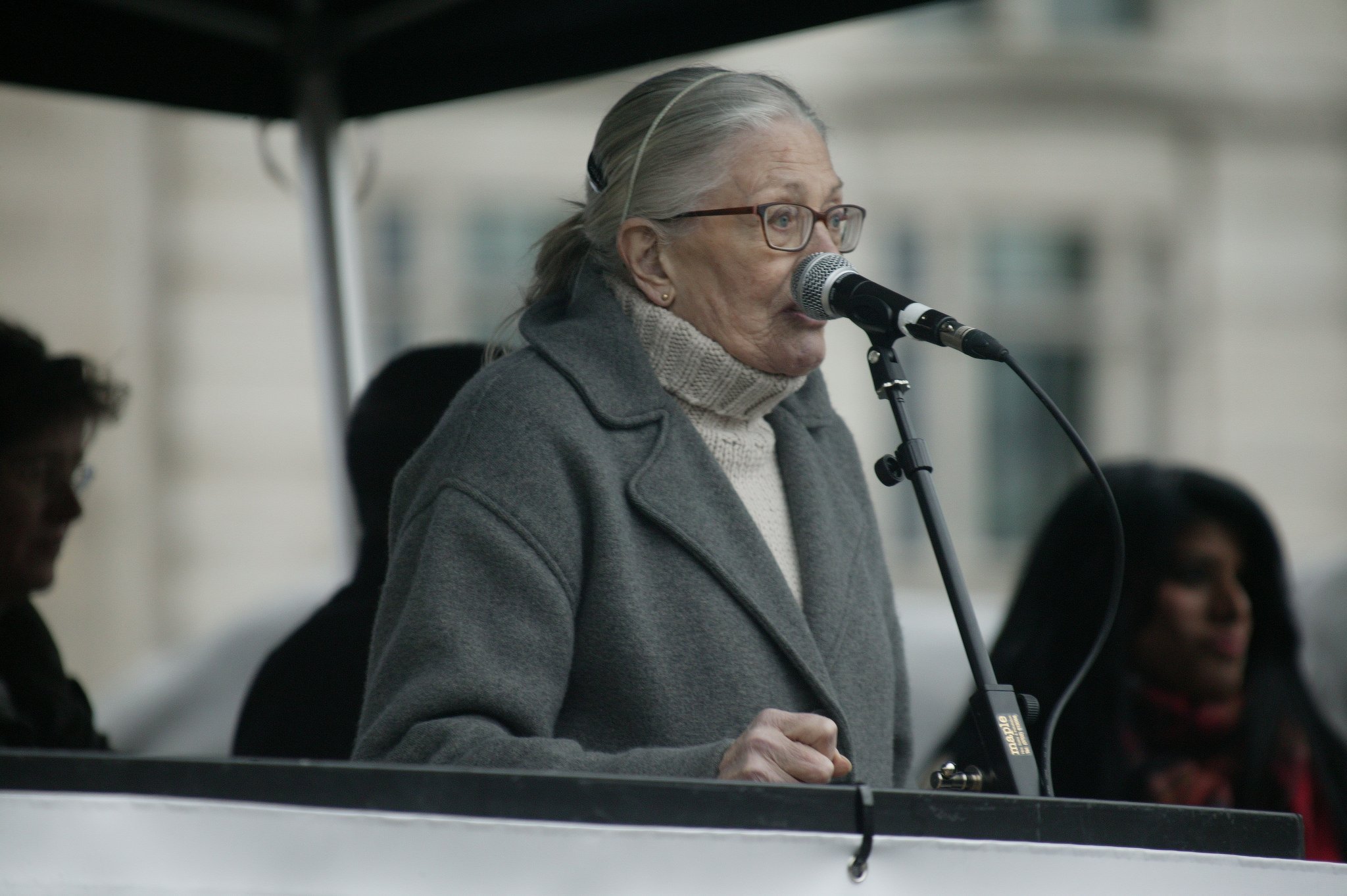 SEATTLE – The legendary English actress Vanessa Redgrave is known for her roles Unable to send, Julia, Atonement, Deep effect and Letters to Juliet. She appeared in more than 80 films and not only won the Oscar for best female actor in 1977 for her role Julia, but she also received the Tony Award for Best Actress in 2003 for her role in the Eugene O'Neilli Theater Journey of the great day in the night. When Redgrave is not acting, she is working with UNICEF and supports the defense of the UNICEF as a UNICEF Ambassador to all over the world. Redgrave's continued charity with UNICEF is because she is known as a passionate humanist and activist.

Redgrave's humanitarian work with UNICEF over the years

UNICEF is a service that works in 190 countries and is trying to offer humanitarian aid to every child around the world. They believe in promoting children's rights and well-being, wishing to reach out to the most vulnerable and disadvantaged population in need of help.

Redgrave has devoted her time to UNICEF and the needs of children in different countries. According to UNICEF, she worked in Germany, the United Kingdom, the United States, Kosovo, Albania and the former Yugoslav Republic of Macedonia.

Redgrave's continued charity with UNICEF assigned her as UNICEF's Goodwill Ambassador in 1995. Her defense of children and global peace was evident when she raised funds for Iraqi children in 1991 and organized events at the Royal Albert Hall London. She then went to Iraq with UNICEF after her financial efforts and spent five days with the citizens during the Gulf War.

Wake up the world

In 2006, to celebrate UNICEF's 60th anniversary, Redgrave and her son, Carlo Nero, created a film titled "Wake Up World," which basically records and portrays UNICEF's history and progress. This film was from Redgrave's personal view, not only as a UNICEF ambassador, but also as someone who lived in the World War Ⅱ.

Redgrave was simply a child during World War II, and despite the fact that she did not fully know what those children had spent in Europe and Asia, Redgrave said she would be called today as "displaced" and would go to underground cellars and underground shelters from the bombing. "

Traveling with an open heart

In 2009, Redgrave hosted and presented a special performance of "The Year of Magical Thinking" in New York to raise funds for UNICEF and even UNRWA or the United Nations Relief Service. Both of these organizations help Palestinian refugees and this will help the children in Gaza and southern Israel to follow the violence that has destroyed the communities and many lives.

In September 2018, Redgrave met and visited children from Syria, Palestine and Lebanon in Lebanon with staff and supporters of UNICEF. He supported projects in Bednayel from the Lebanese Organization for Studies and Training (LOST) and visited the informal settlement Housh al Rafiqa where he met with Syrian refugee families and heard their challenges.

Redgrave also went to Shatila's Palestinian camp where she spent time with children, teachers and staff and met with many young people in programs to help develop and train them. It tries to help these children gain access to free education and understand why jobs and opportunities can support themselves and their families.

Redgrave's continued charity with UNICEF makes it not only as a successful actor but also as a passionate activist who wants to see the end of childhood discomfort and poverty. Their support and help in these countries highlight why it is important for the community, as well as for other organizations or organizations, to continue their work by helping the poor. Redgrave's continued charity with UNICEF brings hope for both children and the future.