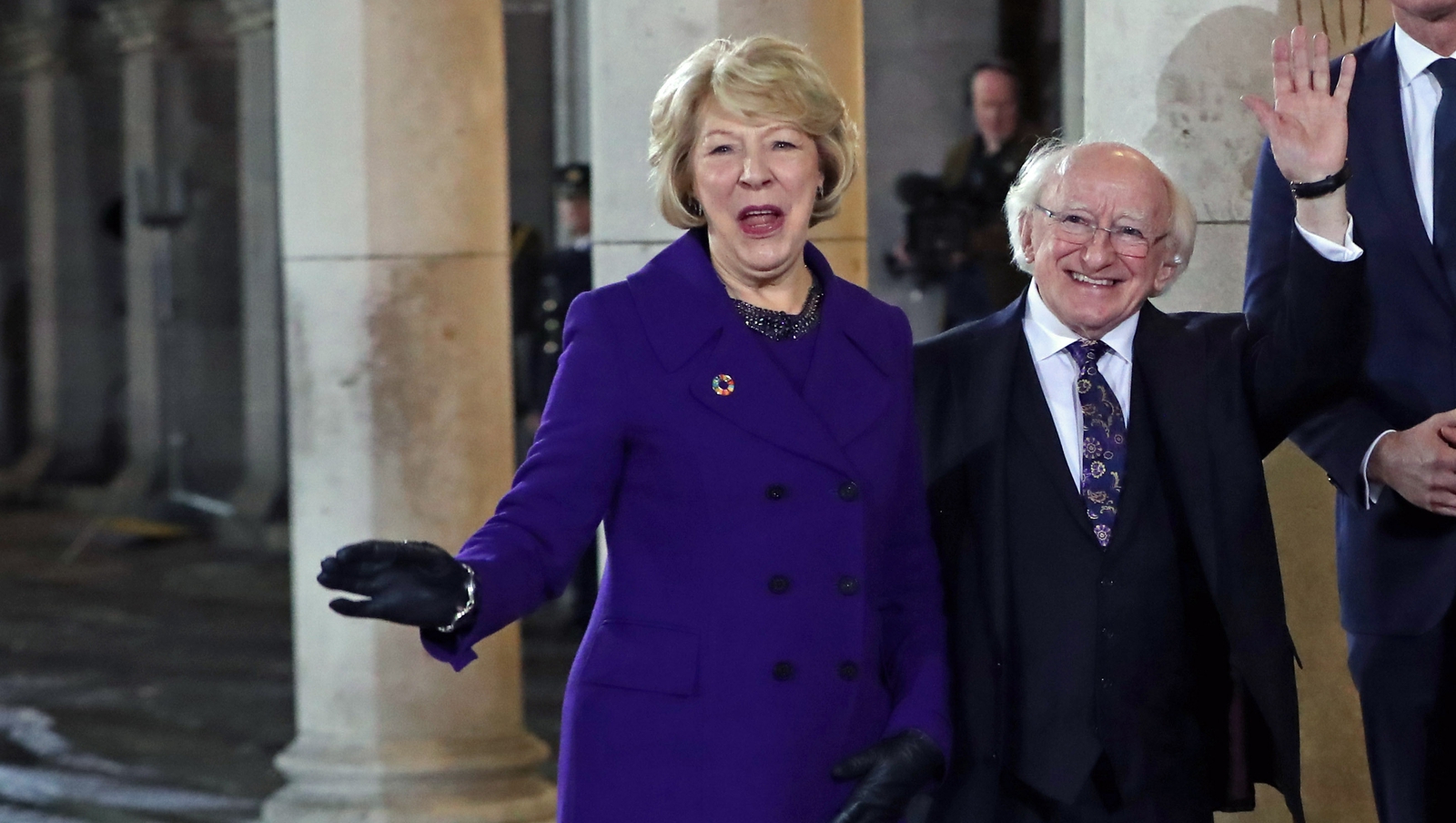 After completing his seven-year term as President, which officially ended at midnight last night, Mr. Higgins will begin his second term after the traditional inauguration ceremony at Dublin Castle.

Leo Varakar, government ministers, representatives of all political parties and church leaders, as well as the five candidates who ran against Mr. Higgins during the previous month's elections.

Former presidents Mary Robinson and Mary McAleese are also in the ceremony.

As required by the Constitution, the upcoming President will make a formal statement with the presence of members of both Houses of the Oireachtas and senior judges, as well as invited guests.

In this statement, he will promise to fulfill his duties according to the constitution and devote himself to the service and prosperity of the people. 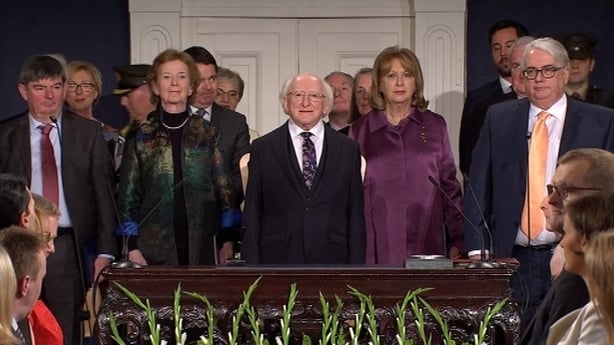 He will then present an address showing the issues for his second term.

In his first speech in 2011, Mr. Higgins focused on inclusion, ethics, creativity as well as the pain that people suffered as a result of the economic crisis.

On this occasion, it is expected to focus on the importance of inclusion and diversity and on the need to address housing, education and health. It is also expected to highlight climate change in its priorities.

This evening the government will host a reception in honor of him at Dublin Castle.

There is live coverage of the presidential inaugurations as part of an extensive News One for RTÉ One. RTÉ News will also broadcast the inauguration, incorporating the Irish Sign Language.