Gavin Tollman of TTC on the increase in VAT in Ireland 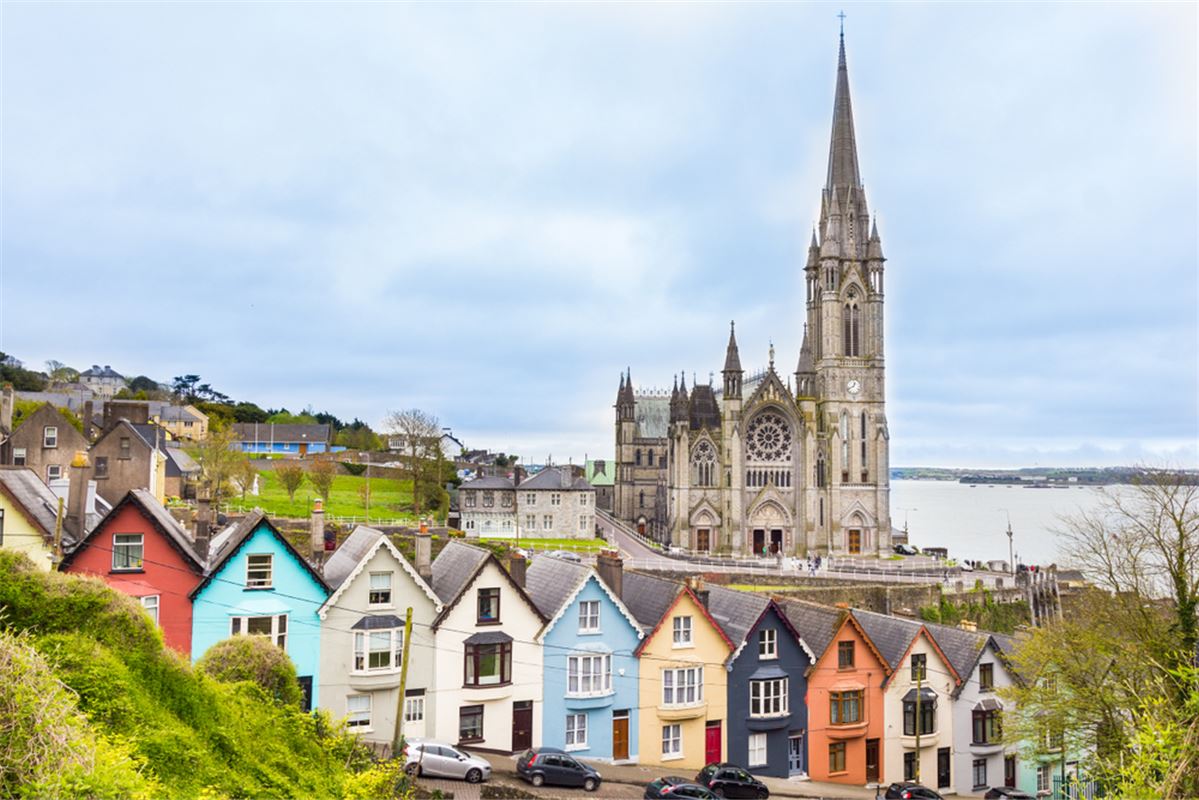 Gavin Tollman is Trafalgar's Chief Executive Officer and President of The Travel Corporation.

One of the most difficult and dare to say that disappointing aspects of being a leader in the global tourist community is accepting the decisions of national politicians who simply do not understand the value of tourism in their yard.

Those of us within the industry understand the value of tourism and the crucial role it can play in building the nation – from job creation to generating income, social stability and cultural preservation, and from many other aspects.

Very often our "product" – that of the enriching, educational and empowering experiences that bring joy to countless lives through the love of travel – is considered "not essential". Very quickly the sector is judged without recognition of its components: employment and its impact on the economy as a whole, its role in consolidating the national identity and the enormous sense of community and unity. In my opinion, all these are key ingredients, allowing for a coherent and strong national sustainability at an economic, social and environmental level.

Ignorance is not happy. In this case, poses a serious risk to the future prosperity of a nation's people when the country naming the house is a valuable tourist asset. It reduces the promise of a better world – one that shares on discovery, diversity and unity.

One of the highest VAT in Europe
Why is the fire in my belly? Just this: The bad luck of the Irish. The government of one of the most inviting and charming countries in the world has just increased its VAT on all tourism related products and services from 9% to 13.5%. This sharp increase means that Ireland will soon have one of the highest tax rates for tourism across the European region. With the short-term goal of increasing additional revenue to cover increases in government spending without alienating local voters, the long-term impact is only negative.

How can the Irish Ministry of Finance now have the intention to reduce VAT on tourism to 9% in 2011, seeks to take advantage of the success of Irish Tourists' outstanding actions? What is the short-sighted way of managing one of the country's largest economic assets.

Easy money seems to come from a sector that, thanks to the efforts of the Irish Tourism Development Ministry and the enormous efforts of the Irish tourism industry, has seen an unprecedented increase in the visit since 2011. In 2017, tourism has made a significant contribution towards national development, representing:

All of the above activities generate over € 2 billion in taxes for the Irish Ministry of Interior annually. Clearly, from their point of view, this is not enough. The short-term benefits are unfortunately now that they will arise in what I believe will be long-term losses.

After nearly eight years of building a better nation, Tourism Ireland and the entire tourism industry serving Ireland now has eight weeks (increase in VAT from 1 January 2019) until its efforts are eliminated.

Watch this space to reduce the destination's competitiveness. Revenue from the government may yield more capital than increased VAT, but tourism and other interconnected sectors will suffer considerable losses. Agricultural, transport and creative industries will be among those affected by the depression of Ireland's largest indigenous industry, which represents 1 in 19 jobs.

Irish eyes continue to smile?
Tourism is, and will always be, a priority economic area for the Emerald Island. Ireland has become a great showcase of its country and the lucrative character of its people as enviable tourism. Rain or shine, people love to see how the Irish eyes continue to smile. But with this move, no doubt there will be tears. The tears of the 32 counties, most of which rely on tourism to keep their economic ecosystems inflatable.

In June of this year, Tourism Ireland has committed to maintaining tourism development for holistic improvement, stating the following, with an increase of + 7.6% from January to May 2018. Niall Gibbons, said: "We are determined to ensure that the development of tourism continues." Tourism The Irish campaigns are in full swing around the world, aiming to increase revenue from foreign tourism in 2018 to 6 billion Euros Island of Ireland ".

These are not just numbers on a page. They represent a strong increase over a quarter of a million visitors – people traveling thousands of miles, investing their time, money and travel dreams to find a place that gives them not only a greater understanding and appreciation of the world but one valuable understanding and appreciation of their position in it.

Why increasing VAT is a damaging move
We know that governments have to raise taxes to pay for their tax claims, but Band-Aid to stop bleeding is not the solution for two main reasons. Firstly, additional funding to hedge risks is not sustainable. Pressure from the government budget will not allow continued funding for artificially buoyant industry. Job losses are inevitable, exerting additional pressure on other areas of government support for social services.

Secondly, reputation can become irreparable to some travelers, perceive a destination to be costly and its government to displace.

The problem is clear as well as the real danger that all the remarkable success that Ireland has tried so hard to achieve over the last decade has subsided.

Invitation for cooperation
As a guardian of direct emotional and financial investment in the future of Irish tourism, my fundamental conviction is that: The best way to create additional funds is to support growth rather than punish. Therefore, I call on the government to work, not with the tourist community – not only with the cities of the first tier (Dublin, Cork, Galway), but to see the bigger picture.

We have a tremendous opportunity to stimulate economic activity in the tourism sector that not only provides tax revenues but jobs, profits, sense of purpose, productivity and participation that connects all regions of Ireland, urban and rural ones. In fact, it is enough and it is time to take additional actions and unlock the infinite potential of tourism as a way of ensuring economic and social development for everyone in the Emerald Island.

We must integrate tourism as part of the solution, not part of the problem, in the long run.

The 1.3 billion travelers in this world have a wealth of choices. I can only hope that the fate of the Irish will not be over.