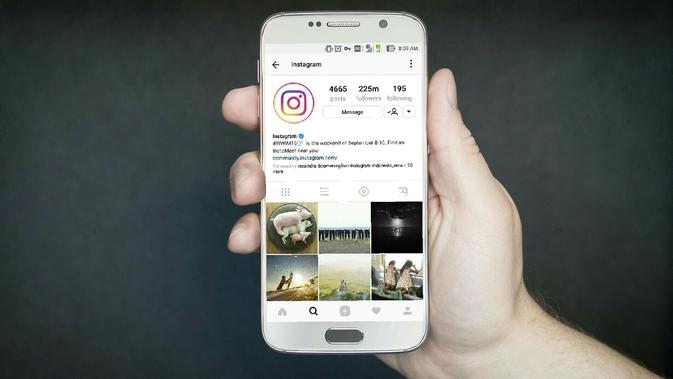 Based on the afternoon threshold crawling report, WhatsApp can not be accessed and reported by many users from 17:00 WIB.

The number of reports has increased in the last hour. Petitions come from various countries of the world, including Indonesia, parts of Asia, Europe, Malaysia, Cambodia and others.

Meanwhile, something like this happened. Still according to the Down detector, reports of the Instagram drop have increased sharply in the last hour.

The tracer page below says there were a total of 735 references in the last hour. The users affected are those of Indonesia, Europe, Hong Kong, India, the United States, Russia and Japan.