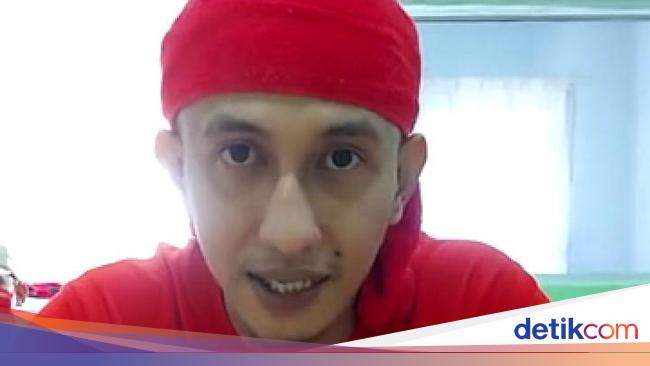 Habib Bahar bin Smith was again named as a suspect in the alleged prosecution. Bahar’s team of lawyers explained that the case had been opened.

The case was known to have been reported by someone named Andriansyah in 2018. The case went on until Bahar was designated a suspect by the West Java Regional Police a few days ago.

Ichuan said the journalist is an application taxi driver In connection. According to him, at that time the journalist and Bahar were involved in a riot.

“Yes, I do not understand if there was a misunderstanding or what, there were things that Habab Bahar did,” said Ichuan.

At that time, Andriansyah also made a police report. At that time, Ichuan said, Bahar was not known to many people.

“At that time, because Habib Bahar was not yet known, Andriansyah immediately called the police. Suddenly a problem arose at the Police Headquarters attacking Jokowi. The problem of Altof and West Java (two expelled teenagers) continued to grow. “It reopened,” he said.