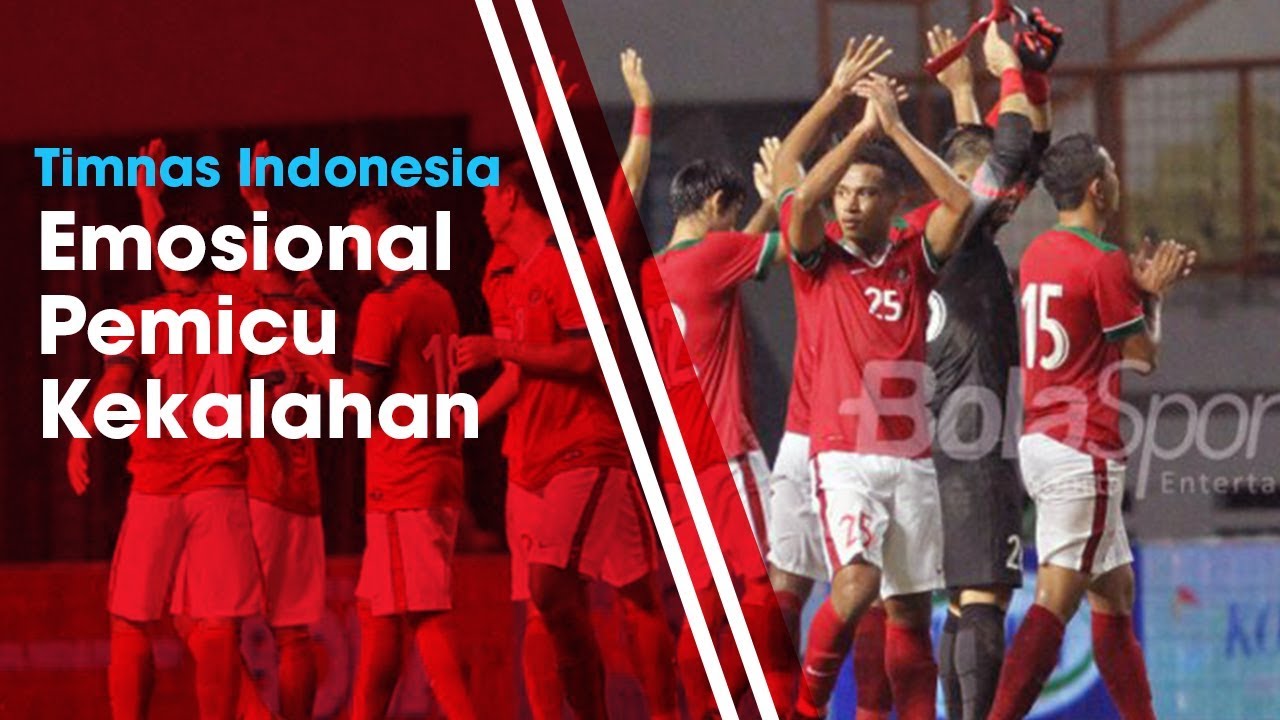 The emotional attitude shown by the Indonesian national team led to a 0-1 defeat of the Singapore national team.

Indonesian national team players began to see the feeling in the middle of the second half.

In fact, I Putu Gede had to be eliminated from the stadium after taking two yellow cards at the end of the second half.

Beto expects Indonesian national team players to feel thrilled because they were caused by the Singapore game.

It was found that Singapore players tried to play the ball and delayed the match time, causing dissatisfaction with Indonesian players.

"Yes, we were emotional because we lost and in fact it was normal, but most importantly in the future, it should not be caused by emotion," said Beto.

Beto also believes that if Indonesian national team players are not thrilled, then their team can score a goal.

Because, the referee gave an extension of time for four minutes.

However, I Putu Gede's removal cases made it impossible to make full use of the time.

The chance to score for an equalizer failed.

"We really have to be calm because there is still a lot of time to pull a draw, because because of our emotions we are less focused. In the future we can not be emotional," said Beto.

This article has been featured on BolaSport.com under the AFF 2018 Cup title – Beto regrets the Indonesian national team player's emotional attitude in the Singapore Counter Game