The DVTK response string has expired 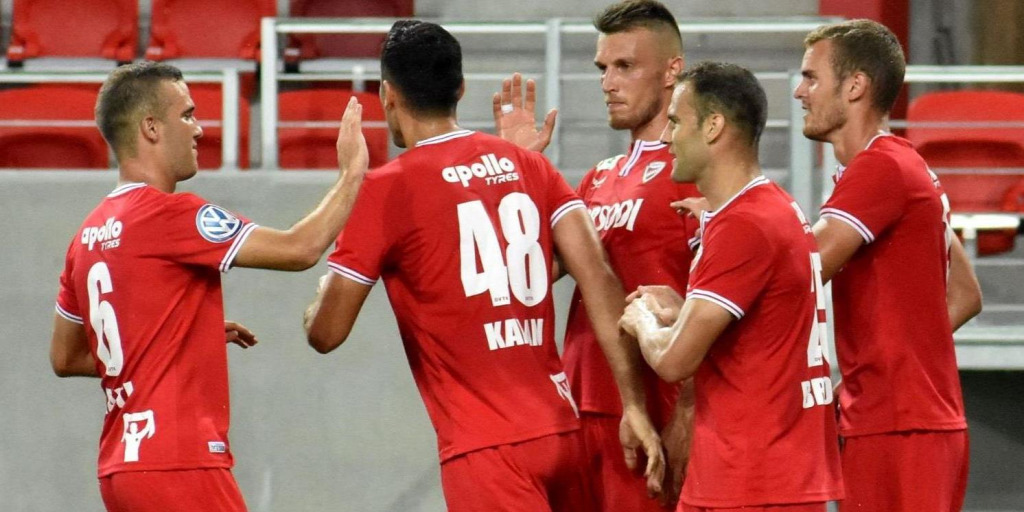 In the opening match of the 14th round of OTP Bank League football, the DVTK field in the last position before defeating the DVSC was 1-0.

The opportunity for the meeting was the team of visitors to Debrecen, which found no defeat in NB I from five races. On the other hand, the Diósgyőri had only one point in front of Halad in the last position, and on August 18 they were able to win the last game, then they won the Szombathely team.

As expected, guests are predominant during the first half of the year. Former teammate Daniel Tózsér and Norbert Könyves tried several dangerous fires, but DVTK Botond Antal's goalkeeper could defend several times.

The 38th minute was a surprise for the local team that won. Kosovo's Florent Hasani received the ball 25 meters from DVSC's goalie and after a foul scored a huge goal in the top right corner.

The second half started again with DVSC in the 56th minute, Tózsér Dániel tried very hard, but the ball went a few inches from the bottom right corner. In the 63rd minute, Mátyás Tajti came in for the shot, his 25-meter effort hit a defender in Debrecen, but Sándor Nagy could defeat him. At 82nd minute, Tajti could close the match. The former truck took a long jump from 15 meters to the small corner but did not find the gate. In the last ten minutes, DVSC drew the DVTK on the front of the gate but was no longer able to equalize. The Miskolc team was the first player to win at NB I since mid-August, while the Debrecen team lost their unbeaten series since September.