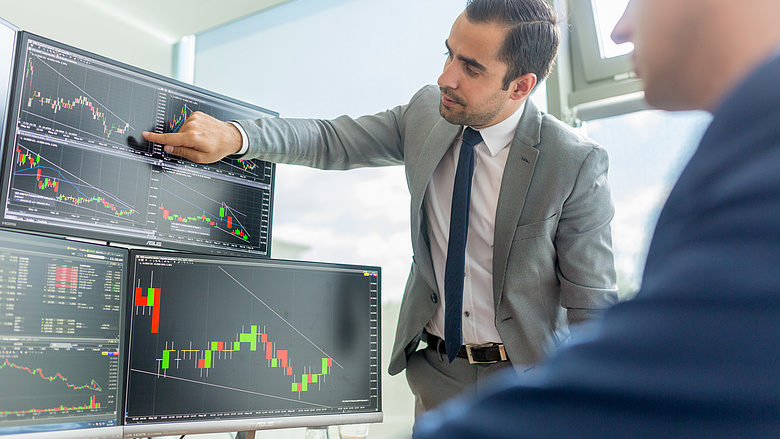 The stock market index of the Budapest Stock Exchange was 126.82 points, down 0.33%, closing at 38 586.63 points. The stock market's turnover was HUF 30.6 billion, the main shares were mixed as compared to the previous day's closing, while MTI accrued.

On Friday, less earnings were made. The trading took place above the average, indicating that there is potential in the stock, "said Kiss Kiss Nicholas, an analyst at Erste Befektetési Zrt., M1. In western European markets, indices dropped sharply from initial major reductions to the end of the day.

OTP reported third quarter results on Friday, which were more favorable than analysts' expectations. However, investors had previously saved a positive result, so the OTP exchange rate fell on Friday due to a profit. The OTP Bank Group achieved consolidated earnings after taxes of HUF 85.9 billion in the third quarter, 4% less than the previous quarter and 8% more than in the previous year. Consolidated adjusted earnings after tax in the third quarter totaled FRF 92.7 billion, 2% higher than in the previous quarter, 17% higher than last year.

The Magyar Telekom exchange rate did not change to HUF 403, its turnover was HUF 252.8 million.

At the end of European trading time, European FTSE EuroFirst 300 and Stoxx600 showed losses of 0.36 and 0.42 per cent, while the EuroStoxx50 of the euro area declined by 0.20 per cent.

The DAX index was little changed in Frankfurt, the London-based FTSE-100 declined by 0.41% on the basis of informal closing and 0.48% in Paris, the CAC-40 index. Madrid 0.38 percent, Milan lost 0.79 percent loss on Friday's trading

The biggest losers of the day were stockpiles of raw materials and cars. The index of the former sector was almost 4% and the carmaker fell more than two percent. The worsening of the investors' climate is due to the increase in world trade concerns.

Deterioration in oil prices, which boosted the slowdown in the global financial outlook, has also created anxiety among stock market investors.

Favorable news is trading on the stock market on Friday. The growth of the British economy has accelerated over the last two years in the third quarter of this year. According to the first UK estimate of the United Kingdom's Statistical Office (ONS), the UK's total domestic product (GDP) increased by 0.6% in the quarter ending in September, compared with the previous quarter. This was the faster increase than GDP growth of 0.7% in the fourth quarter of 2016.

The information and analyzes on this site reflect the private view of the authors. The scenarios appearing on this page will not apply to CXXXVIII 2007. Act (Part Bszt.) Article 4 (2). (8) and investment advice in accordance with point 9.