Is the country empty? Three quarters of the beginners would work in Budapest 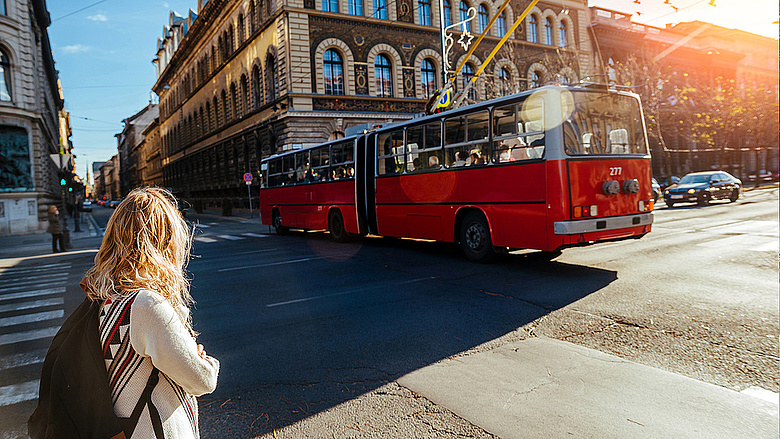 This program sends the title of the article and the introductory article by email, only you need to enter the recipient's e-mail address.
You can also include a few lines of comments in the Comment box.

Flexible work is considered more important than the good pay of secondary and tertiary students, according to the PwC study of Hungary.

Among the staffing staff, the staff was named the third, while the cafe was the fourth most important aspect of this year's survey. The company's name, corporate strategy and social responsibility have expired at the end of the 36-year series, "MTI said in a statement to the audit and consulting firm.

Three quarters of the respondents in Budapest's workplaces and 16% of them are working in Győr. 25 percent were economically, 20 percent were in consultation, while telecoms and the media were 19 percent and 18 percent in the IT sector.

The young 6 percent of the seven thousand beginners or career choices participating in this year's survey are secondary school students and 43 percent are studying at college or college. Fifty five percent of the latter also work for their studies.

According to the announcement, the PwC award for the most attractive workplace was obtained from Morgan Stanley Magyarország Elemző Ltd. this year.

Apple turned to an unexpected company against Epic Games

Many Chinese vaccines will be given to doctors next week