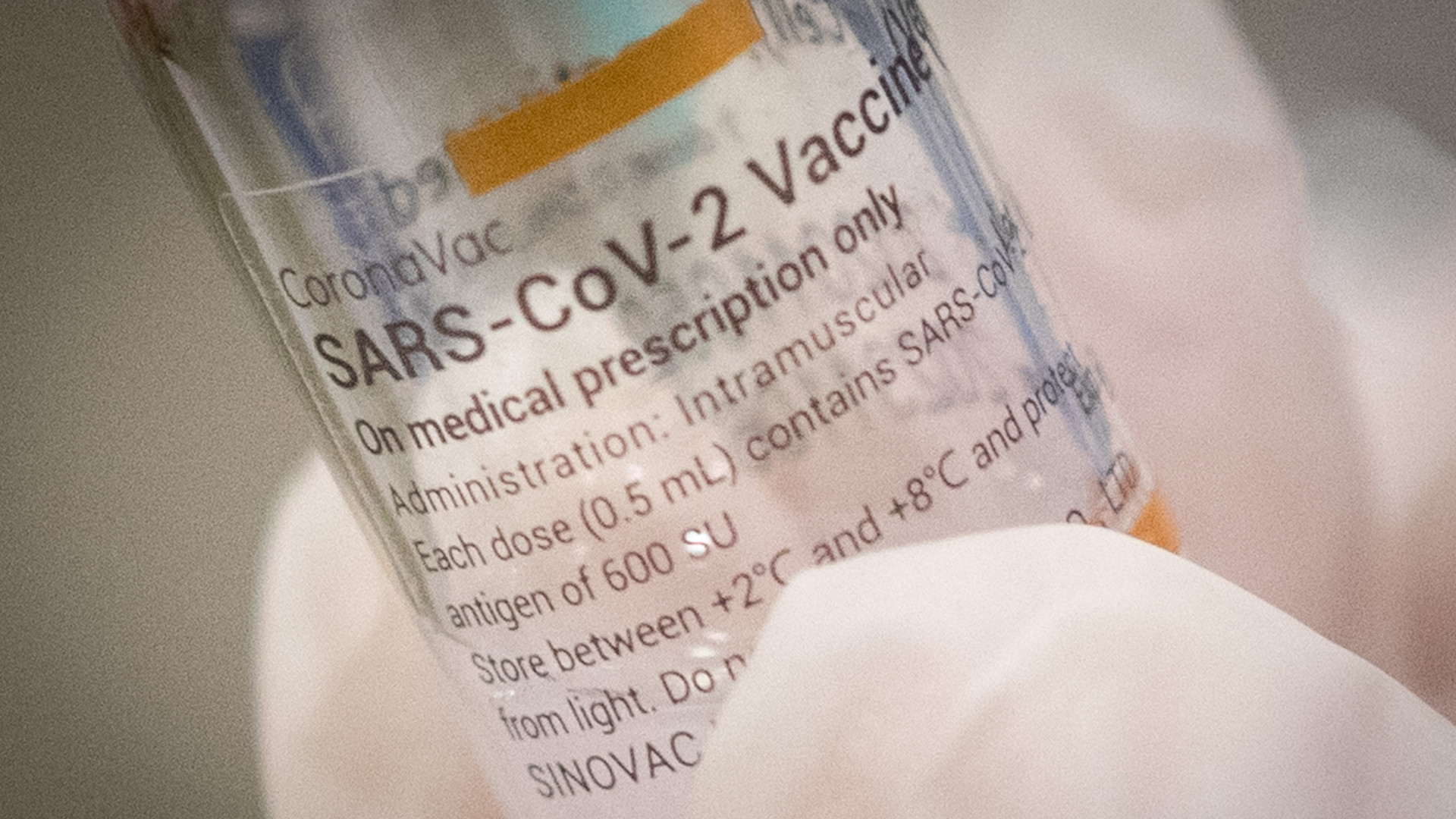 In the second (third) wave of the coronavirus epidemic, European epidemic management failed. Although by now it may have become clear to all countries that the release of the virus would eventually lead to closure, all countries were waiting for the epidemic to break out and then take restrictive measures. Thus, neither the health nor the financial cost of the epidemic could be avoided.

The lesson of these developments is that in value-oriented individualistic societies, democratically elected politicians who maximize voting waited until the restrictive measures had sufficient social support, which in turn was too late to completely eradicate the epidemic ( eastern standard).

Simply put, epidemic management is a politically based, mechanical power logic that lasts until then… for how long?

People are waiting for the vaccine. More specifically, a safe vaccine in sufficient quantities to end the transmission and rejection strategy of adaptation to epidemic waves. In the case of Hungary, the government’s expectation until recently was that vaccination, which will be completed at an unprecedented rate (in terms of epidemiological history) by the second quarter of 2021, would allow the economy to operate more and more freely.

This scenario has become uncertain due to developments in recent weeks. Vaccines began to be discontinued, which in turn increased the likelihood that people would not be able to get enough vaccines to open them in the first half of the year. An additional risk is the emergence of new variants of viruses, which not only slightly reduce the effectiveness of vaccines, but also increase the level of vaccination expected for herd immunity due to faster spread. A similar result can be achieved if the suspicion that vaccine writers may continue to transmit the virus is confirmed, i.e. their infectivity will be maintained.

What should I do then? There are two obvious options. One is to close it: the closure will take longer, we will rewrite the economic forecasts and after 2020, we will also close the whole year 2021 as a period of coronaviruses. The other is to try to speed up vaccine markets, the hunt for Chinese and Russian resources in addition to uniform supplies in the EU.

There is a remarkable push from the government for the second option, which may be surprising given the above. So far, governments have been wary of tackling the epidemic with unpopular measures, even if they would be helpful. So now why is the Hungarian government still trying Eastern vaccines, when they are spectacularly rejected by society (even compared to the generally unfortunately strong resistance to vaccination)?

The answer is certainly the proximity of the 2022 elections. The government is in a difficult situation, as the joint management of the epidemic situation and social support is a very difficult task, there are many contradictions. Among the financial and health costs of relaxation / tightening, it is difficult to find a career path that will appeal to the majority of voters.

Since the fall of Donald Trump, it is clear that choice can be lost through mismanagement of epidemics. The health and economic impact in Hungary, too, could divert enough people from the ruling parties to make the election campaign suddenly very intense. That is, it is very important for the government that the restrictions expire in the first half of 2021 and that life and financial performance return to the old wheel.

Of course, the above does not mean that we will refer to a Chinese vaccine in every case. The government just sees the possibility that in the end it will be the best decision for him. Now there is still room for maneuver, so when we get to the decision point (see also: crossing bridges and fast sailing maneuvers), you have the choice. The availability of western vaccines could be greatly improved in the coming months, and there is every chance we can really know about the coronavirus crisis in the first half of the year. If this does not happen, then it is not certain that the Chinese vaccine will eventually be the best choice for the government. There may be a lot of communication work in the coming months.

The ex-wife of billionaire Jeff Bezos has remarried

is the end of Ultimate Team’s dynamic difficulty level test

Index – Tech – They did not take eight-year-old Joseph seriously, now he got a contract and became a professional

Car: We have this year’s Car