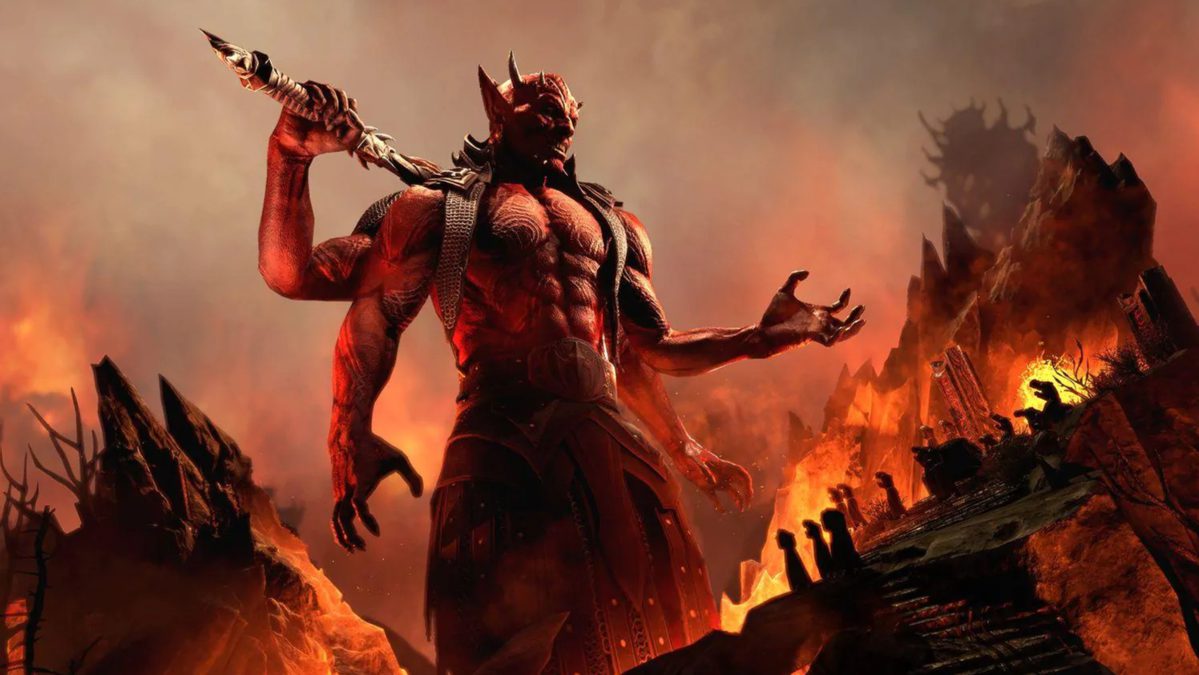 The creators of The Elder Scrolls Online recently presented an online presentation in which the upcoming supplement to the MMORPG, Blackwood, was the hottest topic. But there was something else about the flow: it was announced that an upgraded version of TESO for next-generation consoles would be released on June 8 for both the Xbox Series X / S and the PlayStation 5.

The so-called Console Enhanced version will make good use of the power of the new game boxes, halving the charging time compared to the Xbox One and PS4 versions, making the 60 fps rendering function available and doubling the calling distance. T (that is, the distance within which the game loads the models). Those who prefer to apply for high resolution can sacrifice half of 60 fps on the 4K altar using the Fidelity function. In addition, the lights, the shadows, a textures, anti-aliasing, etc.

The console update will be free for those who already have TESO on their Xbox One or PS4. The Blackwood add-on will be released on consoles on the same day as the next-generation patch (June 8), but will be available on PC from June 1. In the current stream, it has also been revealed that with the help of the Companions System, players will be able to choose from two NPCs that are their peers, whose style of play will be determined by their equipment and skills. More details about the built-in streaming recording above (actual performance starts at 1 hour and 31 minutes).