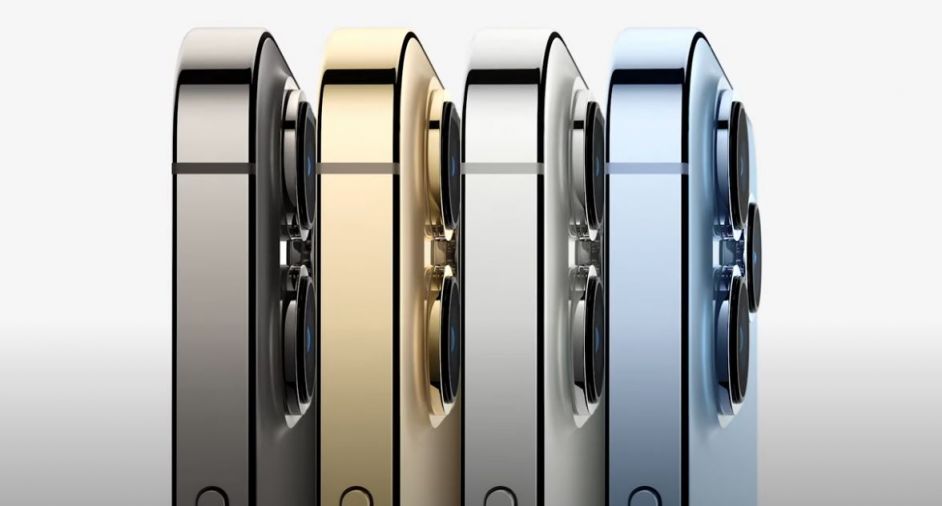 The online event of Apple for the presentation of the iPhone 13 and other new products has ended. The title of this year’s event is “California Streaming”, as a variation of the famous folk-rock hit “California Dreamin ‘”.

In addition to the iPhone, Apple is expected to introduce the redesigned Apple Watch Series 7 and the enhanced AirPods wireless headset.

Tim Cook at the stage of Apple’s big autumn event announced the new iPad 2021, which is the new entry level proposal.

The new version comes equipped with the A13 bionic processor which is 20% faster than the previous model. The interesting thing is that it shares some of the “Pro” features and thus brings the Center Stage from the iPad pro to zoom in depending on how you move in your video calls or videos.

It retains the same design so all previous accessories are compatible, such as the Logitech keyboard case and the first generation Apple Pencil.

Finally, after years on the Apple product counter, our company introduces the new iPad Mini 2021, with a design reminiscent of the flat edges of “Pro” models.

The 8.3 “Liquid Retina display supports wide color and its peak brightness reaches 500 nits brightness, with anti reflective coating for you to see even in the most adverse conditions. A feature borrowed from the entry level iPad is the Touch ID on the power button, while another is that it comes with a USB-C port like the iPad Pro.

Powerful in its small size with 40% faster CPU and 80% more powerful GPU can run everything in multitasking and play comfortably even the most demanding games.

The new model, available in 5 colors (white, black, red, blue and pink) and with OLED screen and dolby vision, will be equipped with a dual camera, while it will be equipped with the new A15 Bionic processor, which is 6-core and includes 15 billion individual semiconductors. The result is that it has the ability to perform 15.8 trillion operations per second.

Now in the new iPhones the smaller version will have 128 GB of storage and there will be options of 256 GB and 512 GB.