Nikolianiannis: "Today or tomorrow will be the participation of the Derby in derby" – Football – Super League – Panathinaikos 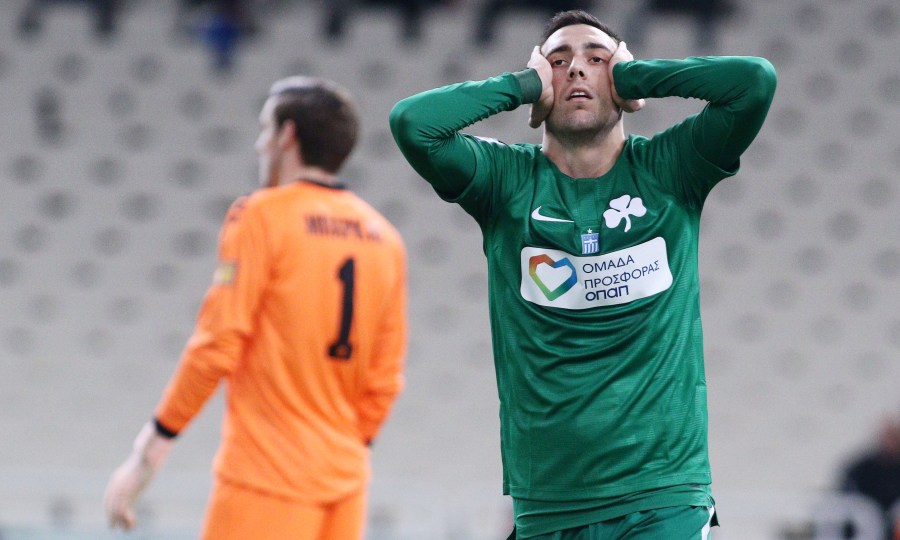 Christos Doni is currently the only "thorn" for his father, Giorgos, on the occasion of the upcoming derby of Panathinaikos with Olympiacos on Sunday in Faliro. A problem that, as it was transferred to his "air" FM 94.6 The Tasos Nikolianiannis, is expected to be solved … directly!

"There is a problem with the Dungeon. If he is not trained until tomorrow then his participation in the derby is extremely doubtful. Besides, the coach has shown, more recently in the case of Kolovcecio, that he does not put anyone if he is not 100%, "he said on the subject.

At the same time, the experienced reporter of "clover" was also mentioned in the yesterday … video therapy that the players did to the Dive. Where he showed them the missed opportunities with AEK, he also pointed out some defensive defects and said that on Sunday Panathinaikos will have more pressure due to the fact that he is away from the match and that they will need to have more concentration …

Listen to the soundtrack here with all the news: