Hackers attacked the iPhone and recovered a deleted photo 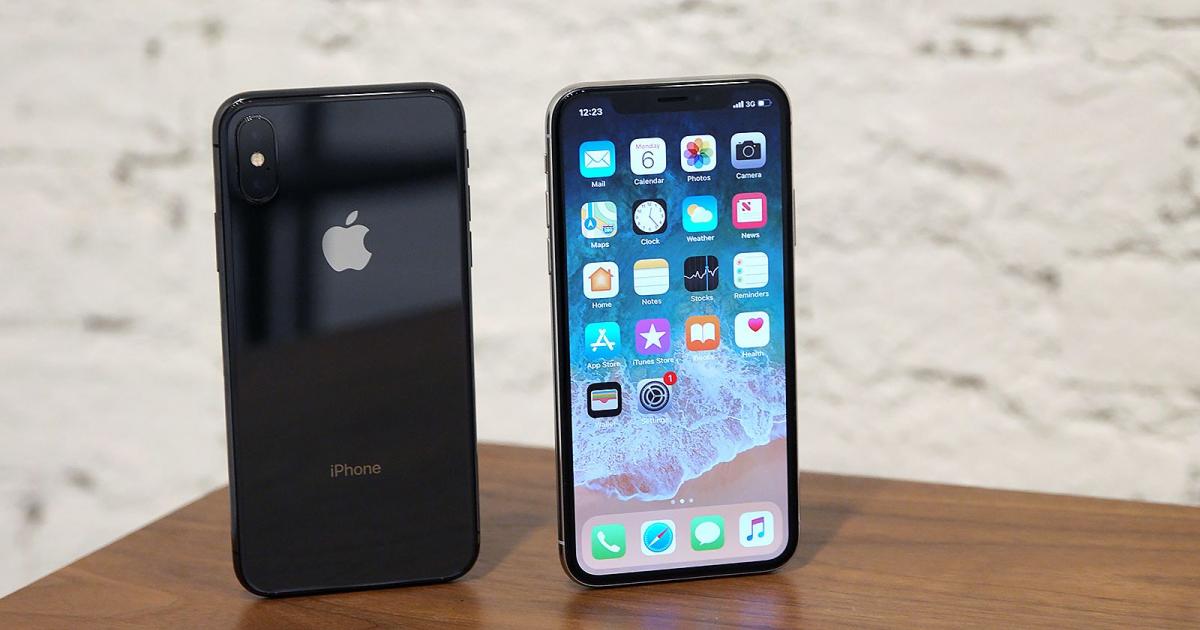 Two hackers won $ 50,000 each because they managed to break an iPhone X and retrieve a photo that was supposed to be erased from the device.

Well-intentioned hackers Richard Zhu and Amat Cama teamed as "Fluoroacetate" to attack the Apple device, running the latest iOS (12.1) that took advantage of the vulnerabilities of the Safari browser. Apple has been informed according to the rules of the Mobile Pwn2Own competition that was completed yesterday in Tokyo.

Confirmed! The @ fluoroacetate duo combined a bug in JIT with an Out-Of-Bounds Access to extract data from the iPhone. In the demo, they grabbed a previously deleted photo. In doing so, they earn $ 50K and 8 Master of Pwn Points. # P2OTokyo

‘Self-exiled’ in South Africa, looking for a home in Johannesburg

Land Registry: What changes are coming – Extension for corrections for the “unknown owner” – Newsbomb – News

Antetokunbo: Iakovidis’s messages with Giannis and the second thoughts about leaving

Jenny Botsi: She started the holidays with her daughter, Aliki (Photos)

Gladiator Mike Mitchell has died at the age of 65