George Papandreou: "I change for the referendum that has never happened" 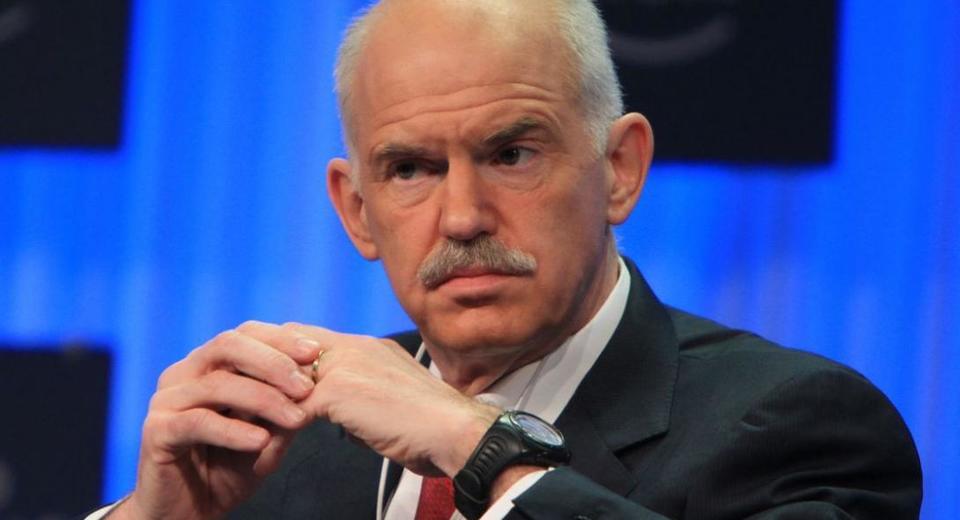 His belief that if the 2011 referendum were to be held, his government would have won it, and that Greece would go faster than the rescue plan and would be in a better position in the markets, London's former prime minister, George Papandreou .

He pointed out that the question in such a referendum would not be whether or not to stay in Europe – as some European leaders wanted – but if we stay in Europe with this program and with sacrifices.

"What I regret most is that the referendum never happened. If we had done it, we would have won it. The Greeks would have the program and we would get out of it much faster. By 2012-13 we would have been out of the crisis and the rescue plan. We would of course have to make reforms, but we would go out in the markets and in a better position, "said Papandreou, as a guest speaker at an event organized by the Greek Observatory at the London School of Economics (LSE)," What we learned from the Greek crisis: views from G. Papandreou ".

The former Prime Minister and President of PASOK also stressed in his speech that Greece lost the opportunity during the crisis to undertake deeper reforms, and now, after the implementation of the adjustment program, the two parties seeking power propose and Again, things "clientele".

He also said that the question is not whether he will be himself or his party's associates in a next government, but what are the major changes that the country needs.

"I would say that we should not concentrate on who we are together with, but what we want to change in the country, and this must be the compass of our party … Being in the government is not the main issue. Being a minister again, this is not a question. Taking advantage of the booty of being in power is the wrong way to look at politics. What are the major changes that Greece needs? These are to be found and I do not care whether or not I will be to the government. Maybe we can fight for them better, being out of the government, "he said.

Zoe Laskari: The historical photography with four men that left an era

What to look out for before getting a credit card ECONOMY

Dimitris Lignadis: The director is in prison