Elena left the GNTM – "It was a great injustice. I did not appreciate anything I did " 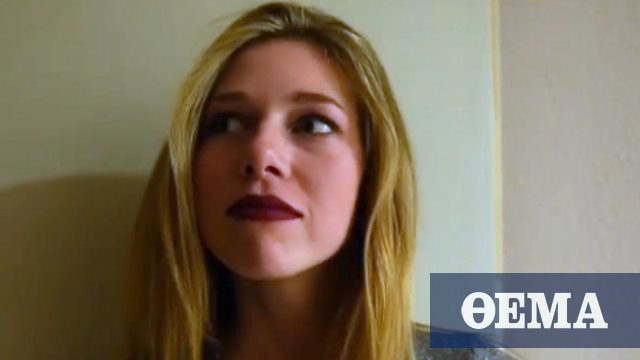 Her intense dissatisfaction with her judges Greece's Next Top Model they drove her out of the game, Elena said in her first video after she left model reality.

The beautiful girl, clearly annoyed and annoyed, who no longer belongs to the models that claim the title of Next Top Model, referred to her retirement through a video uploaded from the official account of the game at Instagram.

"I think it was a great injustice, I did not expect it. Though from what I had heard since I was crying, I had it in my mind. I did not appreciate anything I've done so long. Does not matter. I will try out, "said Elena, who in the last test where girls had to be protagonists of a campaign for a lipstick and had to be photographed kissing a man-model, showed her to be in a very difficult position during the photo shoot. Behavior that cost her on the game since the judges were disturbed by her, pointing out that it is forbidden if she wants to be called a professional model.

See below the video with Elena's statements: