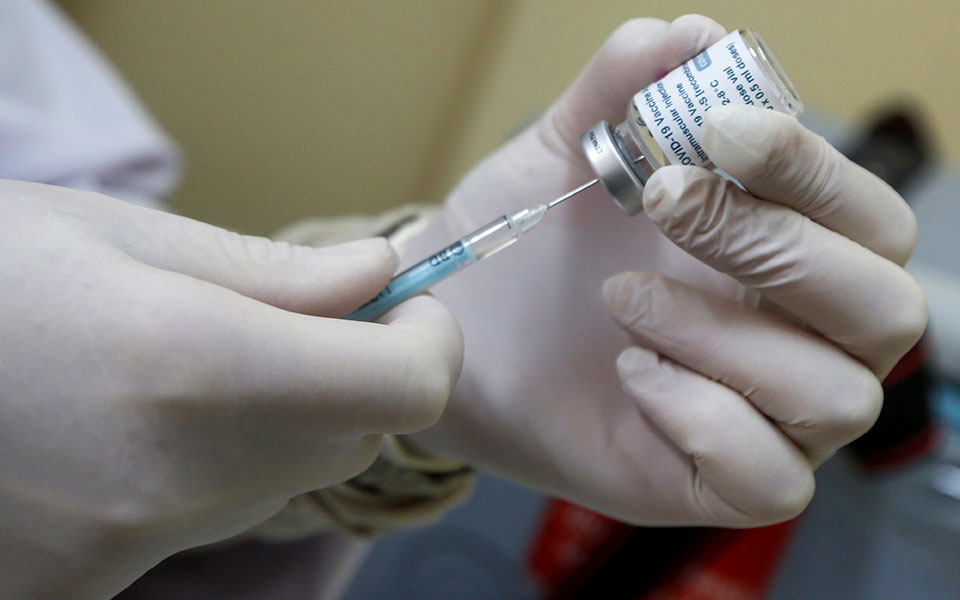 There have been reports of rare thrombosis cases in people who have been given the AstraZeneca Covid vaccine.

Particularly, in the UK have been recorded 30 such cases, after receiving the said vaccine, as announced by the competent supervisory body yesterday Thursday.

The Food and Drug Administration (MHRA) said there were no reports of thrombosis after receiving the Pfizer / BioNTech vaccine.

According to MHRA officials, the agency continues to believe that the potential benefits of the AstraZeneca vaccine, developed by the Anglo-Swedish pharmaceutical industry in collaboration with the University of Oxford, far outweigh the potential risks of thrombosis in vaccinated people.

Read also:
• EMA: No vaccine has been found AstraZeneca with thrombosis

It is noted that some countries have decided to limit the use of the vaccine AstraZeneca, while others have resumed immunization campaigns, while the search for rare – but sometimes very serious – cases of thrombosis continues.

On March 18, the MHRA reported five cases of brain thrombosis out of a total of 11 million doses administered.

Yesterday he spoke of 22 cases of thrombosis in the brain and eight cases of other thrombosis out of a total of 18.1 million doses which have been granted.

Furthermore, in Holland, the Lareb Center for the Study of Side Effects, has received five reports of extensive thrombosis with low platelet counts following the administration of the AstraZeneca vaccine.

The incidents took place seven to ten days after vaccination and concerned women between 25 and 65 years.

At the time of these incidents, a total of approximately 400,000 people in the country had been vaccinated with the AstraZeneca vaccine.

In addition, the possibility of this vaccine being associated with thrombosis events, Australia is also considering.

The country’s media reported that a 44-year-old man was admitted to a Melbourne hospital with possible thrombosis, a few days after receiving a dose of the AstraZeneca vaccine.

“Researchers have not yet confirmed any link to the vaccine, but investigations are ongoing,” an Australian expert told a news conference.

Read also:
Faucie: The US may not need the AstraZeneca vaccine

He even added that More details are expected tomorrow Saturday.

The Australian Therapeutic Agency has stated that the AstraZeneca vaccine is not associated with an increased overall risk of thrombosis.

With information from Reuters

Boskopoulos: Shocking revelation-The gift he had prepared for his daughter after his death

Payments next week: Payments from the Ministry of Labor, e-EFKA and OAED