almost two-thirds of executives are thinking of resigning 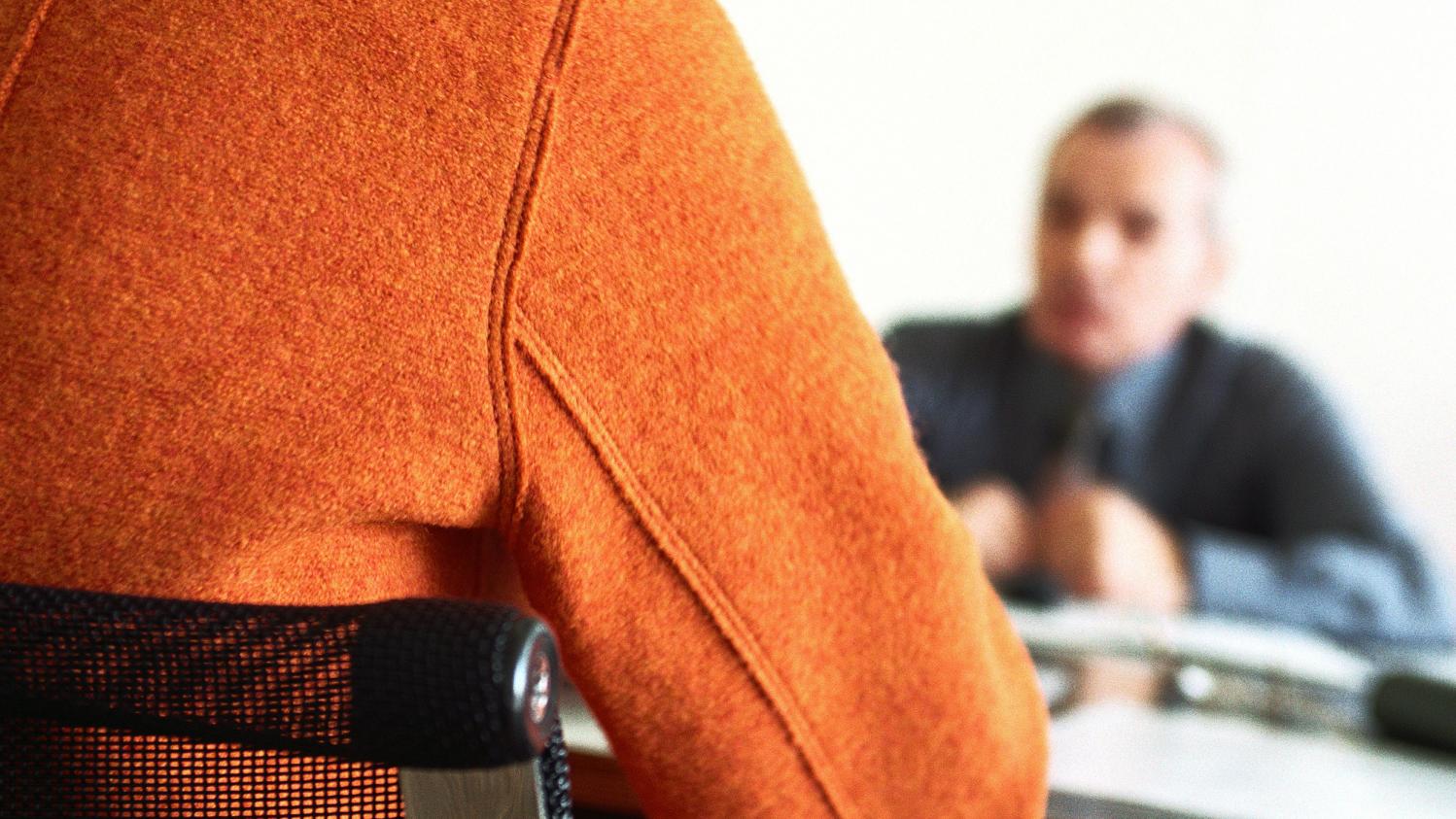 62% of executives surveyed by the Cadremploi website say they often think of resigning. And if we ask them when a majority says they will "In the next two to five years". Private executives think more than others to leave. But do not believe that citizens are connected to their benefits. There are also 59% who say they care about the idea of ​​resignation.

The reasons that would force them to leave are multiple. The main trio of these reasons is the professional prospects, very limited, the pay, not enough fat, and the leaders, with whom we do not understand. But these wishes for resignation often go further. In a third of the cases, 34% to be accurate, we would be able to deal with everything. One-third of executives are planning to step down to pursue a career plan or change their careers.

But to give up, it's still scary. Resignation is widely seen as a risk since the '50s, public executives and the less educated. But for the younger and especially for those who have already given up their lives, this choice is more often seen as an opportunity.

Cadremploi had the good idea to challenge the executives who had already resigned. The results are amazing. A real referendum. They have improved their professional lives: they say they are better paid, have a better job, are more fulfilled in their work. And this very widely: at 75 or 80%. But in their personal lives, resignation had positive consequences. More than half say they have found time for family and friends. Almost one in two claims to have found … a sense of humor, sleep, and even a couple's life! There is no reason to put everything in a whim, especially because the prospect of compensation for resignations is pushed back from negotiations between the social partners for unemployment insurance.

To read too
Related topics

Sales: Amazon is back this Tuesday, 10 CRAZY offers to take over today 🔥 – Squeezer-lemon

Covid-19: why the Delta variant is so contagious