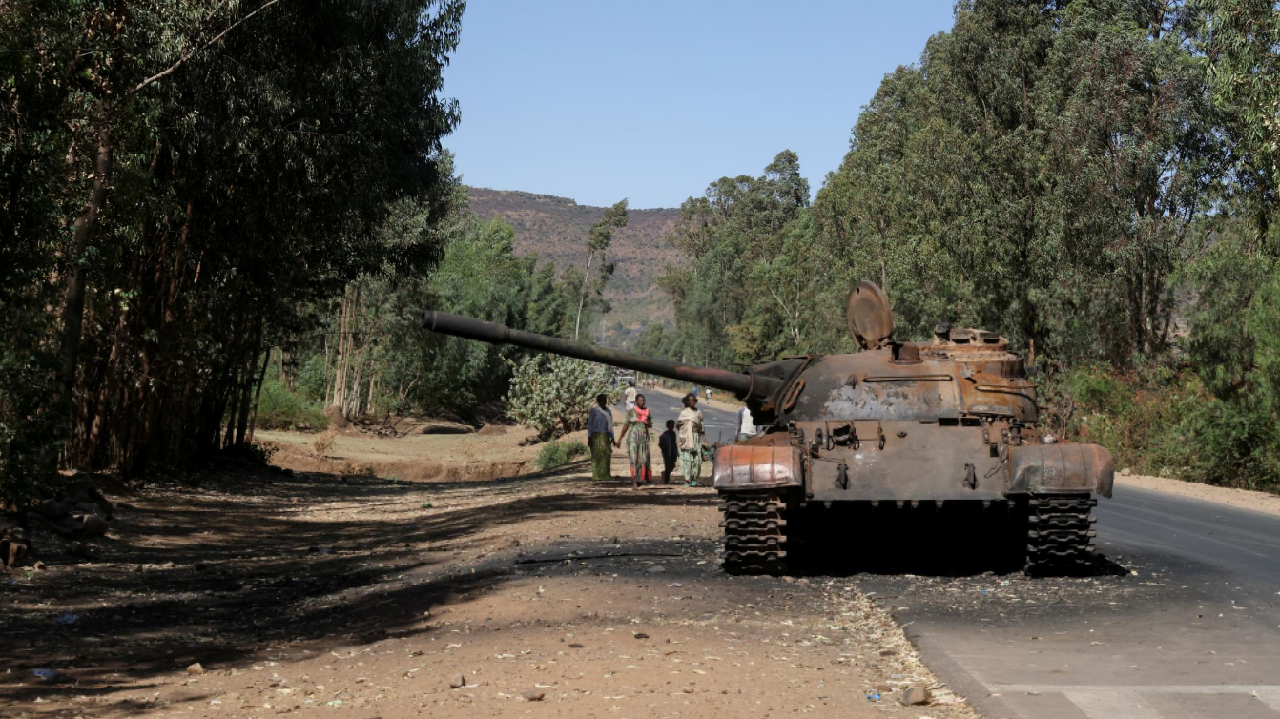 The State Department also said it had given humanitarian organizations full access to the area and urged donors to send more food and medical aid. He also announced that a joint investigation with external experts into alleged human rights violations would begin soon.

“The Eritrean troops who crossed the border when provoked by the TPLF have now begun to evacuate and the Ethiopian National Defense Force has taken over the guarding of the national borders,” the Ethiopian Foreign Ministry said in a statement. (TPLF), Ethiopia ‘s main enemies in the conflict.

On Friday, the United States, Germany, France and other G7 countries called for a quick, unconditional and verifiable withdrawal of Eritrean troops, following a political process acceptable to all Ethiopians.

Ethiopia sent troops to Tigray in November to fight the TPLF, then the regional ruling party, which had attacked military bases in the region. In late November, the TPLF withdrew from the regional capital Mekelle and the Ethiopian government declared victory.

On March 26, Ethiopian Prime Minister Abiy Ahmed said in a statement that Eritrea had agreed to withdraw its troops from Ethiopian territory along their common border.

It came days after he acknowledged that neighboring forces had entered his country’s northern Tigray region during a nearly five-month war. On March 23, he described a recent one the escalation of the battle against the “enemies” said to be mixed with the civilian population. He did not mention Tigray specifically, but the area is to the north.

“When the junta shifted to a guerrilla force, it mingled with the farmers and started moving from place to place. We can’t eliminate it within three months,” he said in a video posted on his Facebook page.

The Eritrean side has not yet acknowledged the presence of its troops in Ethiopia and denies responsibility for the abuses there.

Soros and Gates are acquiring the UK diagnostic technology team