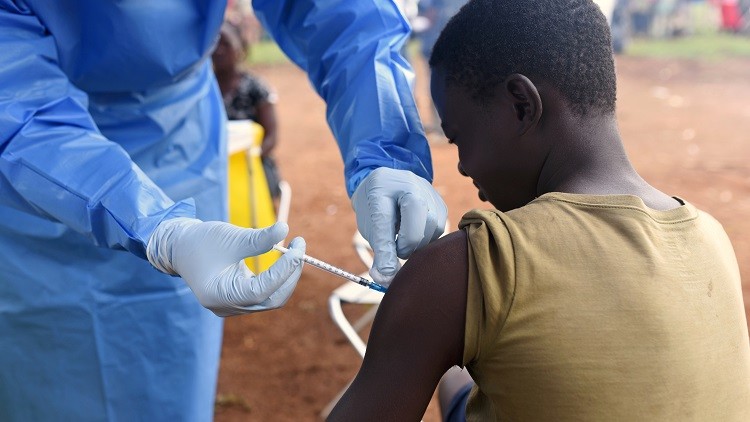 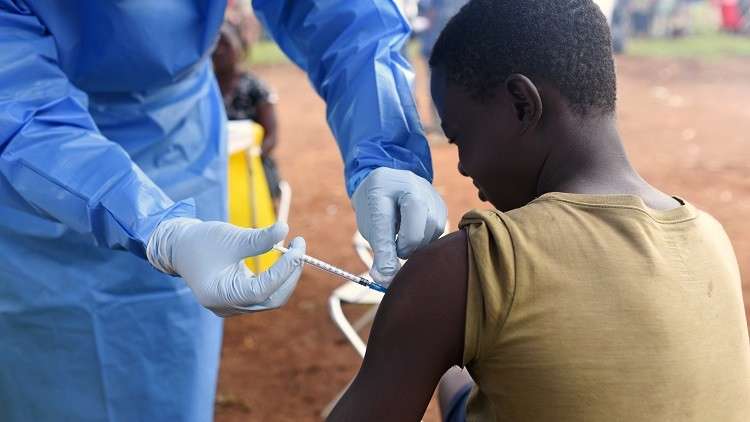 Immunization against the Ebola fatal epidemic in the DRC

The Ministry of Health in the Democratic Republic of Congo, the country faces the "most violent wave" of the Ebola epidemic in its history, with 319 cases ranging from confirmed and possibly injuries to the onset of the epidemic in early August.

"The current Ebola wave is the worst in the history of the nation and it is the third worst wave of a pandemic that plagues the continent after the outbreak in Uganda and West Africa," said the spokesman for ministry organization Jessica Ilonja.

"A total of 198 people have been killed since the recent epidemic in parts of the country," said Ilonja. Among the deaths there are 163 confirmed cases of Ebola, 35 possible cases, and 100 others treated after treatment. 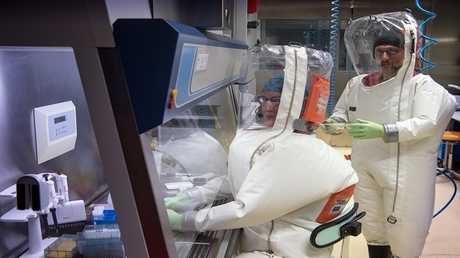 "The biggest challenge facing the Agency for aid to the DRC is the lack of confidence and resistance of local communities to help anyone," the director of WHO said.

Adhaman said discontinuation of talks on assaults from armed groups had a major impact on the outbreak, as the number of victims is increasing as vaccinations are not sufficient for medical convoys.

The Democratic Republic of Congo has faced 10 waves of the epidemic since the virus was spotted near the Ebola River in 1976.

Sherif Mounir reassures the public after his house in Mokattam was set on fire: Destiny and goodness

Increased by this price .. the price of gold in Egypt and worldwide on the night of Tuesday, September 14, 2021

“We want a miracle” .. Zamalek legend announces the departure of the “star of the team” amid the shock of a dead audience, Okba