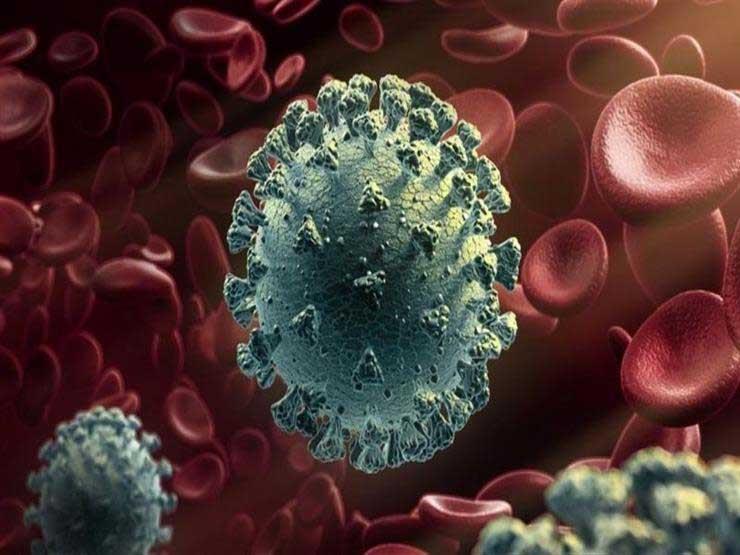 After the new strain of Corona, which appeared in Britain, caused a huge increase in cases of infection, scientists continue to try to identify the symptoms and prevent the dangers.

According to the British Express, health experts have discovered that the new alternative is more contagious than others, stressing the importance of discovering new symptoms for you and your children. It is known for all the major symptoms in adults, but what about children and infants? .. This is what we are looking at.

Fatigue is one of the main symptoms in affected children, as the data revealed that 55% of children suffer from exhaustion, while in infants, this can manifest itself in agitation and crying.

Dr. Richard Watkins, an infectious disease physician and professor of medicine at Northeastern Ohio Medical University, said: “It’s about substances called cytokines that the immune system produces when attacked. These cytokines tell your body that it is time to go to work and fight the infection, but then it may be. To make you feel tired, eventually your body focuses its energy on fighting the virus, even if you can’t detect it. “

The second most common symptom is a headache, with a rate reported at 53%, if you have young children, it can be difficult to know if they have headaches.

The US Centers for Disease Control also officially lists headaches as a symptom of the Corona virus in children.

Professor Ann McGregor said children often develop stomach pain at the same time and advises parents to ask their children if their heads hurt if they complain of stomach inflammation.

Fever is a warning sign in adults, but it also affects 49% of children and a high temperature is estimated at 37 ° C or higher.

As the body temperature rises, it can feel cold until the temperature drops and stops rising, people describe it as chills.

When an infection occurs, the immune system will launch an attack to try to eliminate the cause. A high body temperature is a normal part of this reaction.

38 percent of children had a sore throat, which is usually a sign of a viral infection and may be a symptom of a cold or flu, as well as Covid-19 disease.

Sore throat is the general term for any condition in which the throat feels scratchy and sore throat.

About 35 percent of children with coronary heart disease say they have anorexia, according to doctors, infants under one year of age are more likely to experience it.

Experts advise trying to break down food into smaller portions and feed them less.

Loss of appetite means that a person does not have the same desire to eat as in the past.

Signs of decreased appetite include reluctance to eat, involuntary weight loss and not feeling hungry regardless of the time of day.

In fact, the thought of eating can make a person feel nauseous, as if they can vomit after eating.