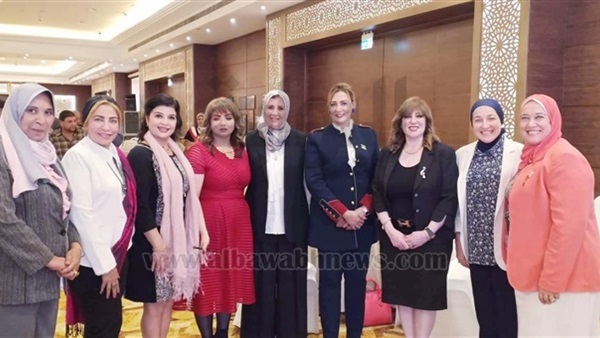 Dr. Jehan Jadou, President of the International Union for Diversity and Cultural Creativity in France, is participating in the activities of the Arab Women's Innovation Conference the second day.

Chiang Jian said the festival has a clear message at the heart of the role of the media in the construction of Egypt and the Arab world, which is an important issue at the moment on the stage.

During her talk at the festival, she said she had participated in this festival to support the Arab women's issues and confirmed that a protocol of cooperation was signed between the International Union for Diversity and Cultural Creativity in France and the Arab Women's Creativity Festival .

About 15 Arab countries are involved in the festival, including many political, cultural, sports and members of the House of Representatives.