Pompeo: There are Arab countries that will join the peace agreements with Israel 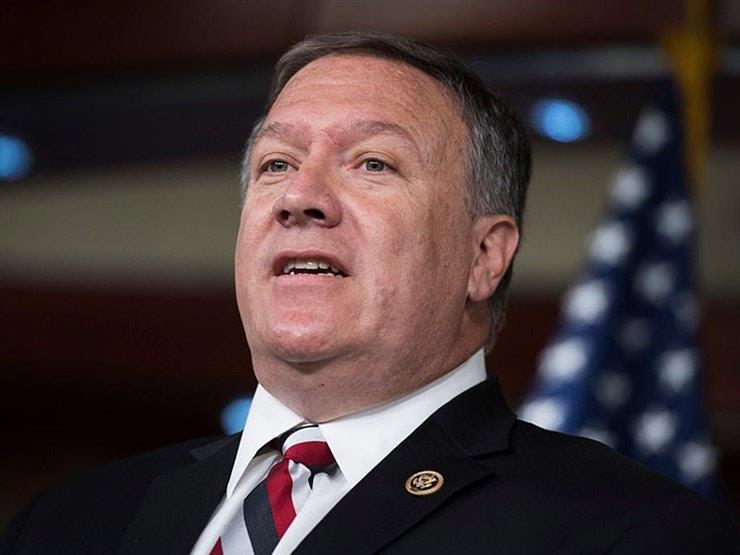 US Secretary of State Mike Pompeo has announced new normalization agreements that the Arab countries will sign with Israel, without mentioning which countries they are.

Pompeo said in an interview with Al-Arabiya, which he quoted from Sunday, that “there are Arab countries that will join peace agreements with Israel.”

On September 15, Israel signed in Washington, under the auspices of outgoing President Donald Trump, in its presence an agreement on relations with the UAE and a declaration of “support for peace” with Bahrain.

Trump urged Saudi Arabia to follow the example of its two Gulf neighbors, and Sudan announced the normalization of relations with Israel and an “end to hostility between them.”

This comes as Pompeo concludes his tour today, Sunday, in Saudi Arabia, where he is scheduled to meet with Crown Prince Mohammed bin Salman.

The US Secretary of State visited Paris, Istanbul, Georgia, Israel, the United Arab Emirates and Qatar during the tour.