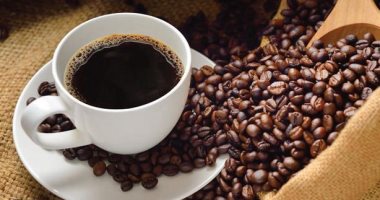 A recent study found that drinking coffee from 3 to 4 cups of coffee a day could reduce the risk of developing type 2 diabetes by 25%. The positive effect of coffee consumption was found to delay the chances of type 2 diabetes. Men and women.

The study carried out at the University of Karolinska in Sweden showed that the same protective effect also applies to the consumption of the same amount of caffeine-free coffee. "Caffeine not only helps prevent diabetes," said Dr. Matisse Karstrom, "It is a mixture of natural compounds, including hydroxycinnamic acids, especially chlorogenes, triangles, detergents, caffeine, caffeine and caffeine, which is believed to be associated with a reduced risk of diabetes .

"There are several factors that may include an antioxidant effect, an anti-inflammatory effect or a thermal effect or a modification of the microbial variety of coffee," said Professor Kildel Hermansen of the University of Aarhus in Denmark. Other beneficial changes in the status of fatty liver and inflammation associated with the risk of low blood sugar, in addition, coffee plays an important role in promoting energy levels and attention, reduces the risk of depression, multiple sclerosis and helps burn fat and prevents the appearance of both Alzheimer's and Parkinson's patients.

Very hot .. the weather and humidity from today until the third day of Eid