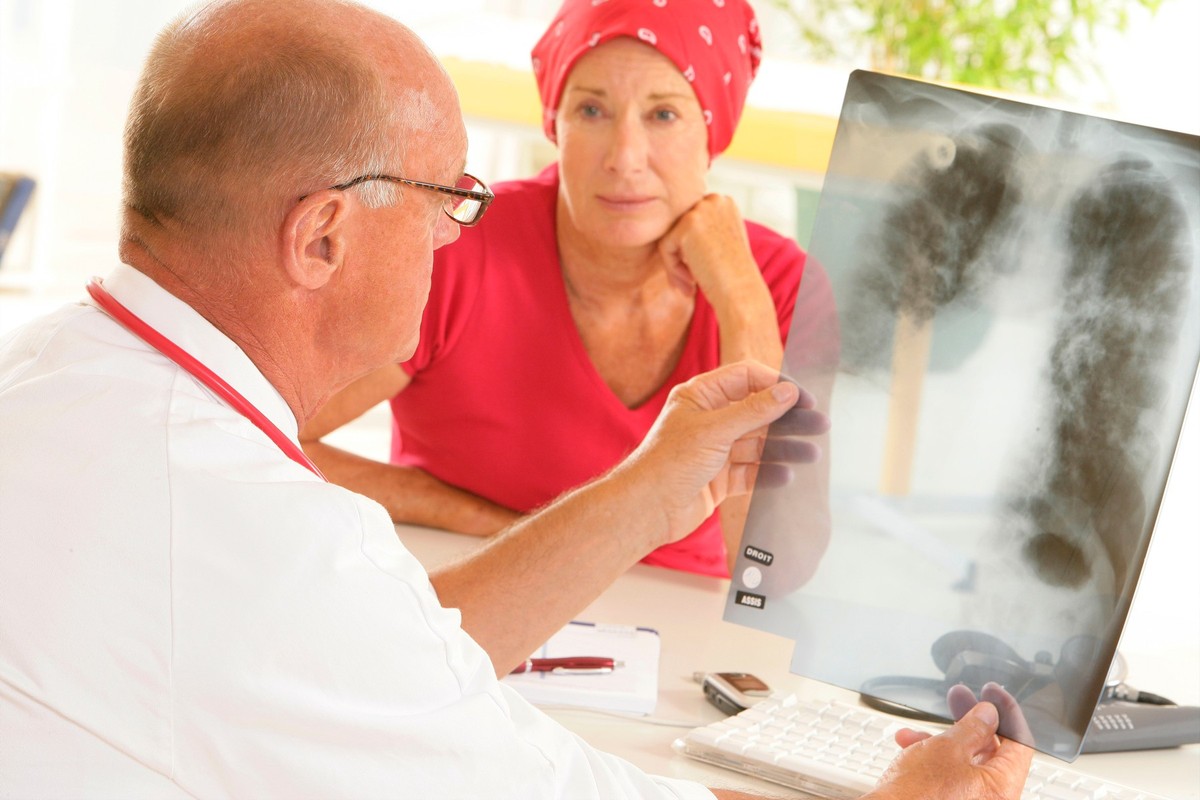 Lung cancer is one of the leading causes of death in the world. In most cases, it is related to smoking, but some patients are people who have never smoked. Exactly why they develop tumors in the lungs, experts still wonder. A new study released this week helps shed light on this mystery. The researchers found that most tumors in non-smokers are caused by the accumulation of mutations that occur naturally in the body.

Thanks to a study published in the journal Nature Genetics involving an international team of researchers at the US National Cancer Institute, researchers can uncover the secrets of how lung cancer develops in people who have never smoked in their lifetime. . The findings could help develop more expensive clinical treatments.

At the same time, the study was the first to describe three subtypes of lung cancer in non-smokers. “We know that there are different subtypes that have different molecular characteristics and evolutionary processes,” said Maria Teresa Ladi, an epidemiologist and lead author of the study. “In the future, we may be able to use different treatments depending on these subtypes,” he added.

Each year, about two million people worldwide are diagnosed with lung cancer. Most of them are former or still active smokers, but 10 to 20 percent of patients have never smoked. Among non-smokers, lung cancer is more common in women and the disease also occurs at a younger age than in smokers.

Some explanations may be provided by external influences, such as second-hand smoke (ie exposure to cigarette smoke), air pollution, or older lung disease. But researchers still do not know what causes most cases of lung cancer in non-smokers.

The researchers looked for mutation patterns in the tumor genome to help them understand what caused the cancer. They found that the tumor genome in non-smokers showed mainly signs of mutations associated with damage due to natural processes taking place in the body.

The study was conducted on a relatively small sample of people, so its findings have yet to be verified. However, they suggest that lung cancer in non-smokers is the result of mechanisms that occur spontaneously in the human body and can not be affected, for example, by reducing second-hand smoke.