The aging of the Czech population is a challenge for health care. Focus on the care of the elderly, recommends OECD – ČT24 – Czech Television 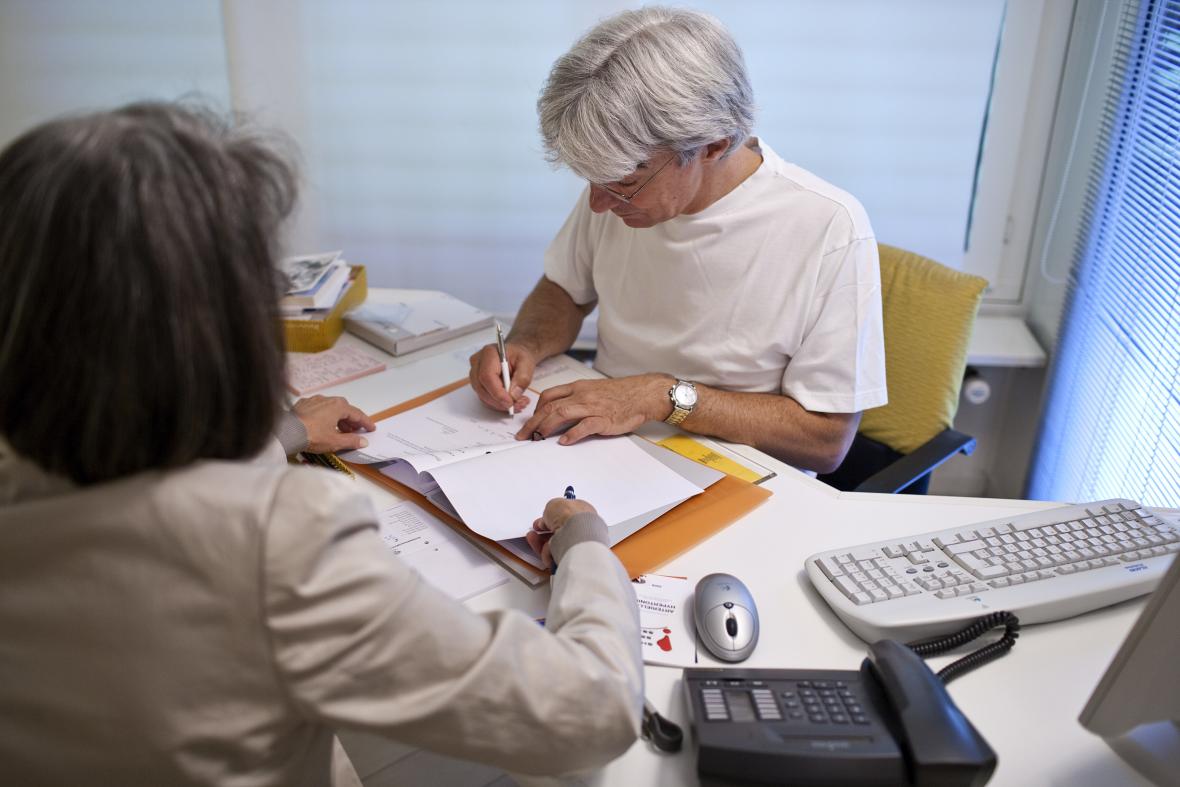 The fall of Falilou from the OECD Economic Section has indicated that one of the main challenges is the aging of the population. "At present, the elderly spend 45% of health care costs. If we do nothing in this area, it can grow to 75%," he explained. By 2050, according to him, the percentage of people aged over 65 will increase from 18 to 30%.

According to Minister Vojtech, more and more people in the aging population will need follow-up and long-term care. "We need to provide enough beds and strengthen community and home care," he added.

Household care may, according to Minister Vojtech, be the key to long-term care. It could also lead to a reform of GP care, which should have a greater share in the care of chronic patients. An ineffectiveness, such as double examinations, could also eliminate the exchange of medical records among doctors, according to Vojtech.

The OECD publishes an economic picture for the country every two years, this year for the first time it has a separate chapter on health.

The likelihood of improvement is, according to the OECD, also in hospital management or the difference in quality and availability of care in individual regions. It also proposes increasing the tax on tobacco and alcohol.

According to Falla, new sources of funding can be found in the state budget because the Czech Republic spends less on health care than neighboring countries, both in the field of assistance and higher health insurance. The way we have to go is in the local government.