Another fantastic result from a Czech coach! In our country, successes could not be sold, he says

Which year on the bridge were you most nervous?

There was probably no difference, it’s always nerves until the last fight. Maybe this time, as Kamil had the lead, the last jump was a little calmer, but we had more rivals in the game. David fought for the podium, in the end we had two more boys in the first six …

However, the overall success collapsed the day before the start of the tour. One of the contestants had a positive test for covid and for a while it seemed that the Polish team would not jump. How were you?

It was difficult. I recharged the phone twice a day, we did a piece, with the union, the organizing committee in Obersdorf, then politics came in.… But we managed to negotiate that we went for further testing, and they were all negative.

Even your charges were quite disappointing, which was noticed in the reactions on social networks. Was it difficult to calm them down?

They could only wait, it was not easy, they did not know anything … It is difficult to reassure them when they go on tour and they seemed unable to compete. But when it turned out that they could fight in Obersdorf, they might have been kicked by euphoria. 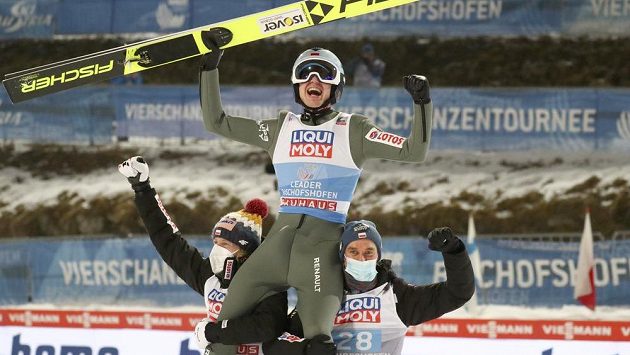 Kamil Stoch won the tour for the third time, what is his uniqueness?

He is a complex jumper, 100% professional and a winning guy. He is not interested in another result, he wants to win every training jump. In addition, he can balance everything well in his head.

Only Jens Weissflog and Janne Ahonen have more wins on the tour. Stoch is 33 years old, can he continue?

I do not think Kamil himself knows how long he will jump. Now he enjoys it, he is motivated, there are Olympic Games in a year, so he will definitely try to go to physical training again.

Even after the tour, Stoch praised the team in the Polish team, where there are several top jumpers. Do you sometimes have to tame their individual ambitions?

No need. The band has been working for a long time, especially Kamil and Dawid are still doing it orally, but they are celebrating and their competition is pushing them even during training.

You have happy moments with the Polish team, but you will definitely record the troubles that the Czech jumpers are going through…

Of course, p (coach) We meet Franta Vaculík upstairs every weekend. I wish the whole team that everyone had patience with them, because the boys are trying, but the world is moving forward. I think there are also stocks of materials, there are a few meters. 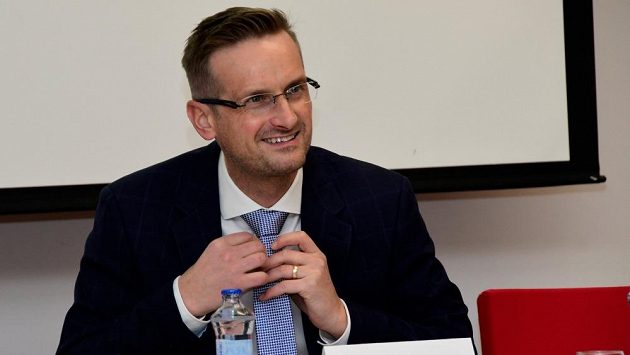 The misery of the Czech jumpers? I’m sad, says Janda. What’s next?

When do you think the scissors started to open so much between the Czech and Polish ski jumps? Can we say that the Poles made much better use of the successes of the time of Adam Malysz, while in our country it is not possible to build on the basis of Jakub Janda and Roman Koudelka?

Adam is definitely a key figure in the explosion, thanks to him, the jumps are where they are in Poland. The Poles are a nation that can get excited about something, so the young jumpers followed it, everyone wanted to jump, the whole country lived from it. And they can sell these hits. We failed to sell when Jandys won, which was a mistake of the then administration.

Now that you also have an incomparably better infrastructure in Poland, do you think that the Czech leap from the current crisis can still be achieved?

Hopefully, now at least they jumped on Harrachov at the age of ninety. The kids go to Poland for games where there are different cups, this is the only chance to compete a lot, because it is difficult with training. And if that does not change, I do not know what will happen…