And what about Edwin Velasco? Do you sign or not with Junior? 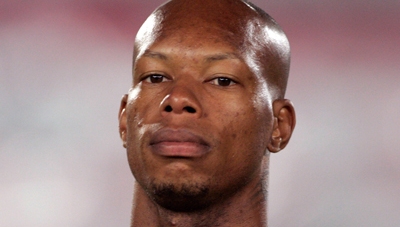 Junior’s seventh confirmed signing could be Edwin Velasco. The 29-year-old left from Cauca is already in Barranquilla and yesterday he underwent a medical examination with the medical department of the rojiblanco club.

According to the results and the report that the doctors will present to the leadership, the left-wing index will sign his contract with rojiblancos today.

Velasco arrived from América de Cali with an injury that will keep him for a few weeks without working normally with the team.

However, it would not be uncomfortable to join the team led by Luis Amaranto Perea, who is already preparing to face the first commitment of 2021: the only quarter-final match against Deportivo Independiente Medellín, next Wednesday, at the Atanasio Stadium. Girardot, from 8 p.m.

Velasco already has an oral agreement with the Sharks and only needs to undergo rigorous medical examinations.

Santander Sherman Cárdenas could move to another team. This is Junior’s idea.

The midfielder, who had a poor performance last season, is not in Perea’s plans. However, if a good choice is not found, he will remain in the club like Luis Sandoval and Daniel Moreno.