A woman is killed in the El Salvador neighborhood of Medellin 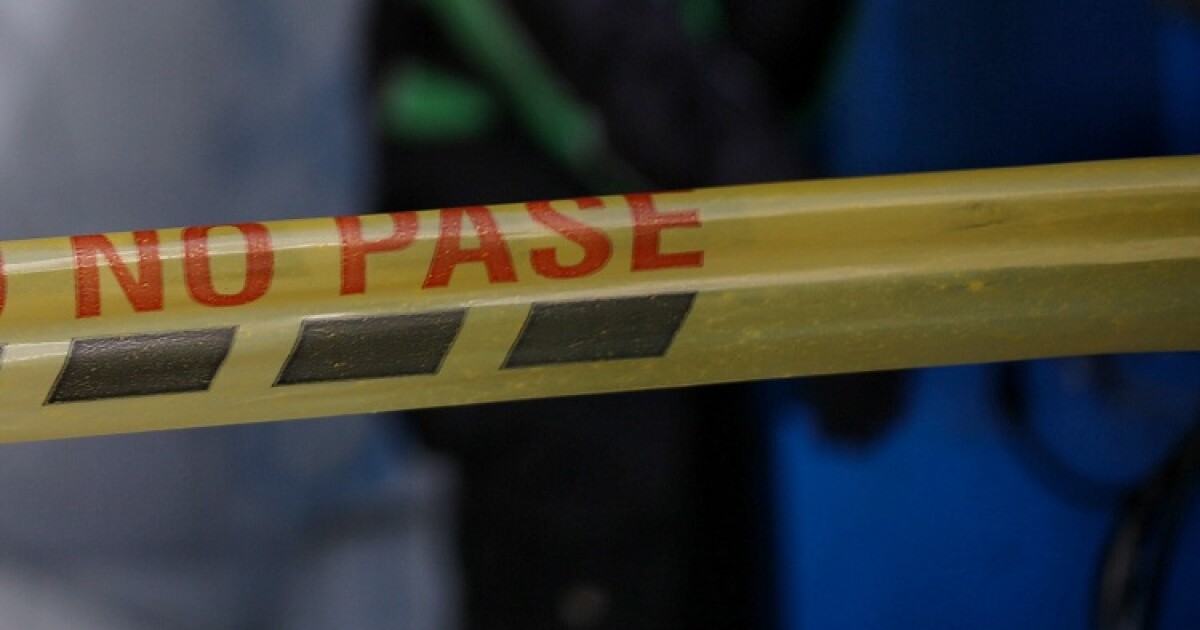 Police and CTI investigators found a scary scene Friday morning when they responded to an emergency call from a group of workers who worked at a house in the El Salvador neighborhood in the east. Medellin
.

His employer, an elderly woman, was sitting on the edge of his bed, her head covered by a bag. He had been murdered.

“What people are saying is that they tried to observe through a small slit, they see a person sitting; when the firefighters arrive, they see the quarter, a woman about 70 years old who was on the edge of the bed, with a bag inside head, “said Colonel María Emma Caro, deputy commander of the Aburrá Valley Metropolitan Police.

According to the Medellin Security and Coexistence Information System, although officials are sure he was killed, the way is not yet clear.

What they do know is that Martha Celina Muñoz Saldarriaga, as the victim was identified, had arrived from the United States, hired some workers to make local improvements to her home, and when they arrived to work on Friday morning they found her lifeless.

Authorities say the motive for the incident, one of two murders reported in Medellin on Friday, is under investigation.

The other crime has to do with the death of a person with Afro-descendant characteristics, in an apparent situation on the street, who was killed in the middle of a knife fight.

In a 2016 report, NoticiasCaracol.com had announced that the year with Most of the homicides in Medellin history were in 1991
, when “an average of 17 people were killed per day. one every 90 minutes, the duration of a football match “.