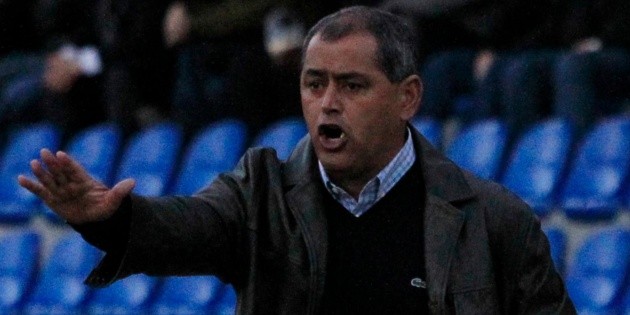 A terrible news mourned it Paraguay football this Sunday, after Francisco Arce, former Paraguay coach and current coach Cerro Porteñosuffered the death of his son Alexander, after a terrible car accident.

The incident happened on a road near Guu Guasu Park, where the 20-year-old lost control of his vehicle, a Kia Picanto, and crashed into a tree. Firefighters arrived at the scene, but were unable to save the victim.

We assume that he was heading in the direction of Luke and that he would be sleeping due to the characteristics of hitting the tree, because there is no braking. “Once the National Police report is raised, we will have more data,” Prosecutor Augusto Ledesma told Telefuturo.

Local media reported that Chiqui Arce rushed to the scene, crying unbearably when she realized he was her son.

The coach was preparing to play the Copa Libertadores rematch, after Cerro Porteño lost in Asunción 2-0 against Fluminense. It is speculated in Paraguay that he will not travel to direct the cast due to the terrible family moment he is going through.