The sequel to “Sex and the City” comes without Kim Cattrall 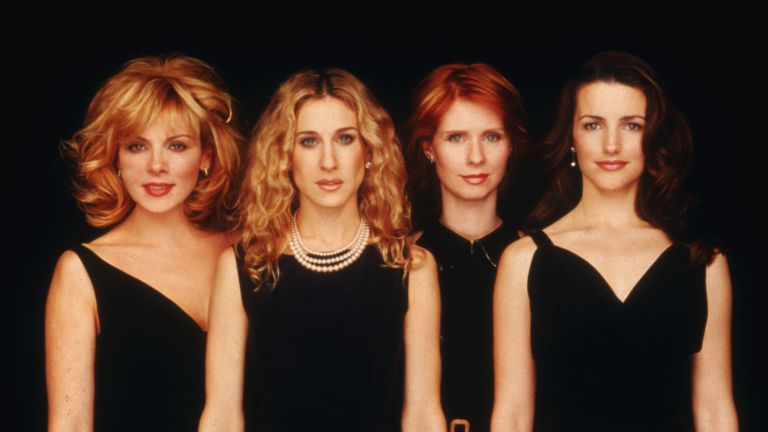 Sarah Jessica Parker, Cynthia Nixon and Christine Davis are coming together for a new series in the roles of “Sex and the City”, which made them famous, Reuters reported, according to BTA.

See photos from “Sex and the City” >>

Their heroines will now be 20 years old. The new series will have 10 half-hour episodes. It will be broadcast on HBO Max. It’s called “And just like that.” Shooting will begin in the spring.

“I grew up with these heroines and I look forward to seeing how their lives have evolved with their characteristic honesty, sarcasm, humor, in the context of their favorite city.” – said the director of the original content of HBO Max Sarah Aubrey, announcing the new series.

Why Kim Cattrall, who played Samantha Jones, did not participate in the new production is not specified. But for years there has been talk of a deteriorating relationship between Kim Cattrall and Sarah Jessica Parker, which outside the series has never been very close.

Sarah Jessica Parker, who co-produced with Cynthia Nixon, Christine Davis and Michael Patrick King, posted a trailer for the series on Instagram.

The original series “Sex and the City” was created by Darren Starr based on the novel by Candice Bushnell. The first episode aired in 1998. Six seasons followed. There were also two feature films, released in 2008 and 2010, and a pre-2013 series screened in 2013.