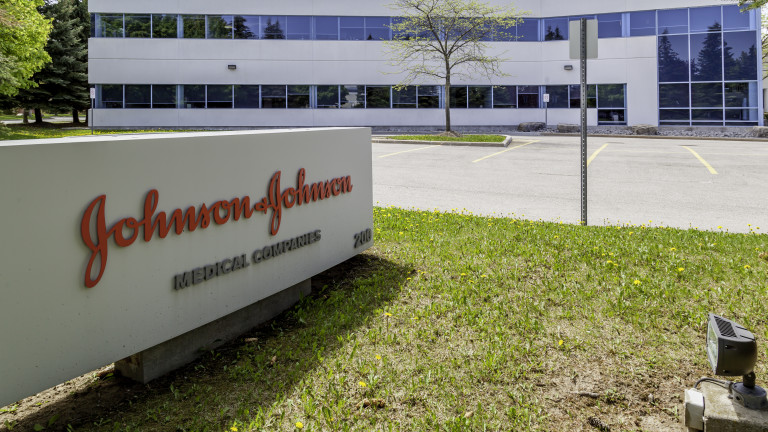 Single dose Johnson & Johnson coronavirus vaccine proposed by the experts of the Food Administration and medicines for use in the country. This became clear after their meeting on Friday. The decision was awaited, as previous US Food and Drug Administration officials noted. the vaccine from the American pharmaceutical company seems safe and effective in tests.

It will be the third such vaccine available in the United States after the Pfizer and Moderna vaccines. Millions of vaccine doses that do not require specialized refrigeration may be available across the country next week. Johnson & Johnson plans to deliver 20 million installments by the end of March.

The vaccine has not been shown Yield 66% in the prevention of COVID-19 against many choices in a global lawsuit involving about 44,000 people, the company said last month.

In the United States: The Johnson & Johnson Single Dose Vaccine Is Effective and Safe

This paves the way for its approval for emergency use

The vaccine was effective in reducing the risk of COVID-19 and preventing a PCR test that confirmed COVID-19 at least 14 days after vaccination, the FDA said in a statement.

Three vaccine recipients had serious side effects during the test, but the FDA notes that its analysis does not raise specific safety concerns that would preclude the issuance of an emergency license.

Johnson & Johnson had not previously published details of clinical trial data other than vaccine efficacy.

Its effectiveness varies from 72% in the United States to 66% in Latin America and 57% in South Africawhere a new strain of Koranavirus spreads, although the vaccine is 85% effective overall in the cessation of serious cases disease.

The spread of a third vaccine is coming to more than 500,000 deaths during the pandemic. Earlier this week, Joe Biden noted that the country has already registered more than 50 million people vaccinated, and promised to vaccinate 100 million people earlier in the first 100 days in his office.

One dose is given with this vaccine, unlike the others