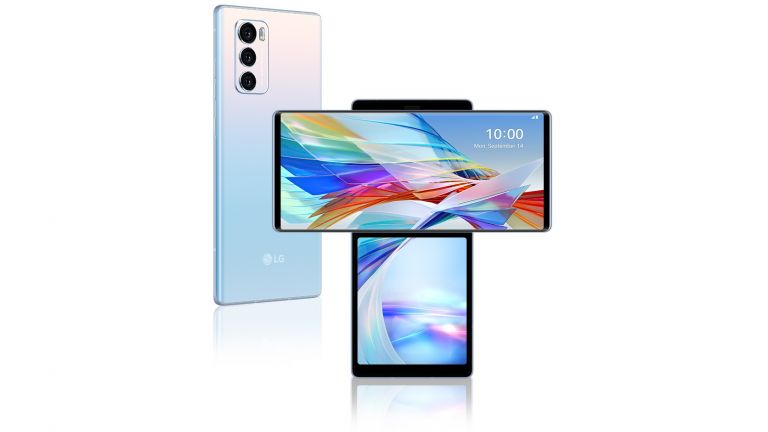 LG Electronics seems to have decided to leave the smartphone business. As a result, the company enters a transitional period during which it will redirect employees from its mobile division to its other units. The data comes from well-known sources, quoted by The Korea Times, and confirm the rumors that appeared recently that such a move is being considered, reports Mobile Bulgaria

Other options included selling the unit, but negotiations failed. The official announcement of the company’s decision is expected to take place on April 5. At this stage, LG declined to comment, saying it was considering all options.

The possibility of LG leaving the mobile business was discussed earlier this year, when the CEO of LG Electronics admitted that the company was evaluating the future of the mobile division and was considering all possibilities.

Meanwhile, the pandemic has led to a significant increase in revenue from LG home appliances and TVs, and the company is expanding its presence in other areas such as car electrical parts for some time.