A rich French program for the 32nd edition of Cinemania 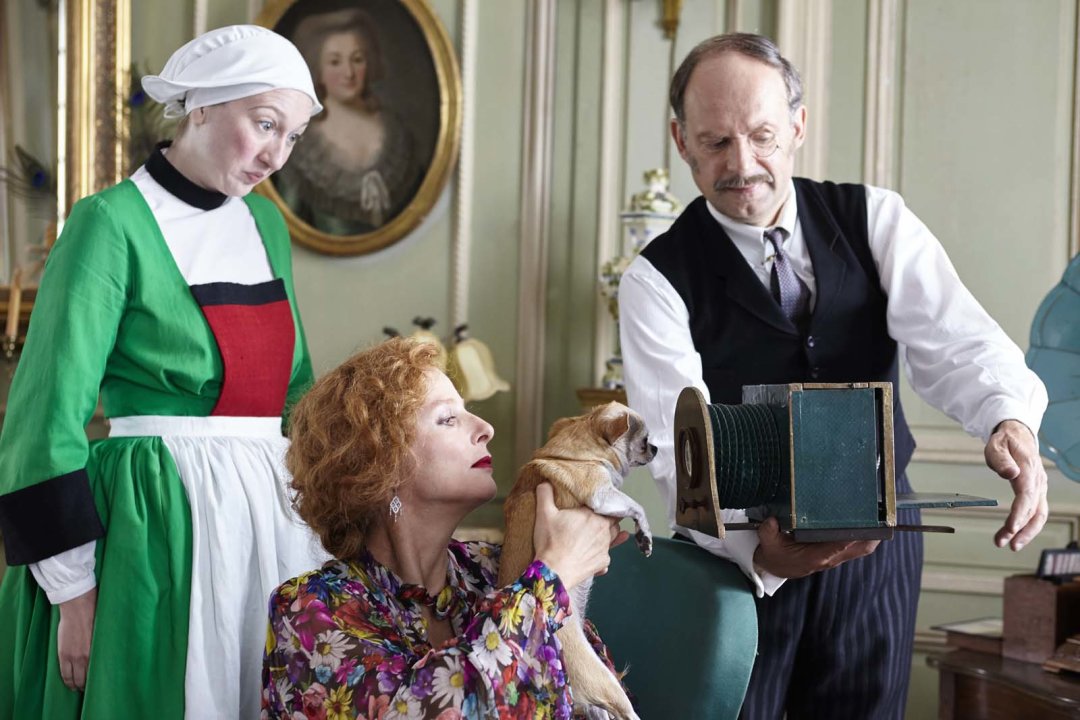 From November 16 to December 2, the 8th edition of the French Film Festival, organized by the Institut français de Bulgarie / French Institute in Bulgaria, will take place in Cinemania, with the help of the National Palace of Culture.

The French program this year focuses on comedy with a social taste.

The festival will open at Lumiere Lindl on Friday, November 16, at the premiere of "I Feel Good" by directors Benoî Delepine and Gustav Kervern and with the participation of Jean Djouardden and Yoland Moro. Among the titles is also the "White Tooth" moving figure of Jack London's classic novel.

The French festival includes "The World Is Yours" by director René Gavras, with Vincent Kassel and Isabelle Adjani talking about a microscope that takes a risky task to live in good mood and avoid the rush of a powerful mother.

Also on the poster is the "faithful man" directed by Louis Garel, with the wonderful Lethiezia Casta and Louis Garelle himself. The film combines the love story, the doubts, the temptation and the study of truth, interwoven with the prominent nature of romantic attraction.

Becasin talks about an informal supernatural – naive, brave and charming. The film is a depiction of a French comic strip.

Among the titles is "Seeing Dance" – a comedy with distinct, interesting stories created with great humor and unexpected upsets and protagonists in popular French stars such as Charlotte Rampling and Carroll Bucke.

The program also includes "Shared Man" films, in which this man is surprised by an unusual offer that has come from his wife and mistress, A Celebration of Celebration, talking about a rich wedding party where everything is confused and "Between Burgundy vineyards", which is an explanation for the love of cinema and wine, and basically it is the love of the family and the development of the relationship in the family.

On ndk.bg and kinomania.bg you can see the dates and places for all movies.

Movie tickets are available at the National Palace of Culture, as well as internet tickets.