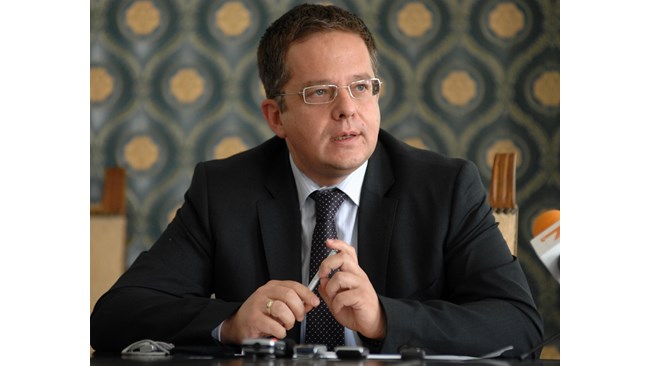 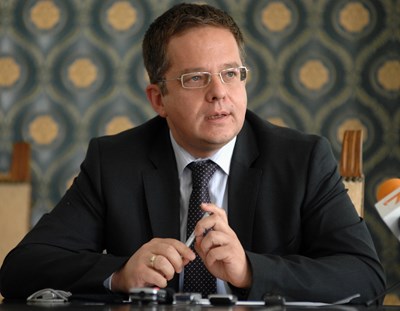 We are preparing a computer – the owners themselves will be able to calculate the new amount of the levy, says Deputy Mayor Doncho Barbalov

14 lambornins are registered in Sofia. Bentley transports 110 Sofia residents and 248 porters. Among the retro cars there are 4 cars "Chaika", 177 tramp and 207 Moskvicha, according to a report of the City of Sofia at the request of "24 hours".

Following the changes to the Local Taxes and Fees Act, which introduce a new car tax concept from 2019, the Metropolitan Municipality will choose the minimum rates provided by the legislator. This proposal will be submitted to Deputy Finance Minister Doncho Barbalov. According to the law, they are different for old and new cars. Greater than Euro 3 is projected to increase by 10 to 20%, while for Euro 4 the ecological factor entails a depreciation of 20 to 60%.

The changes will affect virtually all car owners – some will increase the levy and others will decrease.

"According to our estimates, every third car in Sofia will have a tax cut, we are preparing a computer to make it easier for owners, and they will be able to judge the new tax rate itself," said Barbalov.

Preliminary accounts show that the owner of Opel Corsa since 1994 without Eurostandard and with lower power will already pay 32 leva instead of the current 23 leva.

For Polo in 1999 without Eurostandard instead of 9 leva, the tax will be 32 leva.

Subscription to print or electronic "24 hours", as well as other editions of Media Group Bulgaria.