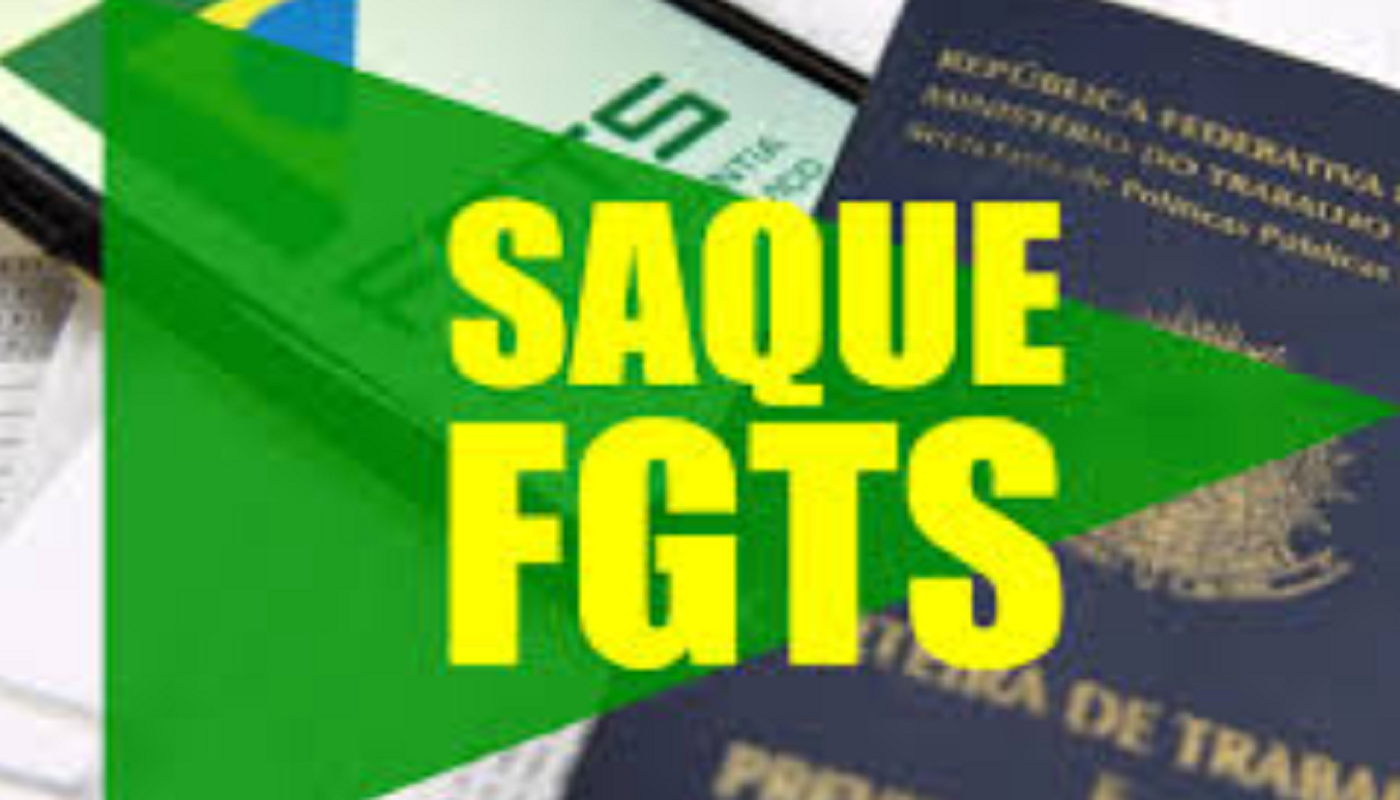 In this beginning 2021, a new emergency round FGTS has high expectations for release. The announced measure was one of the initiatives approved by the government in 2020 with the aim of mitigating the economic impact caused by the Pandemic covid-19.

The amount released for withdrawals in 2020 used the resources of the active (current employment) and inactive (previous employment) accounts of the employees. It is worth noting that, even if the citizen has more than one minimum wage, the withdrawal is limited to the minimum value. The same goes for the employee who has less than the minimum bill, ie he can withdraw only what he has up to the maximum of $ 1,100.

The ideal scenario for analyzing the possibility of releasing withdrawals from FGTS is the current scenario, according to one of the measure developers. The announcement of the new round of withdrawals could take place in January.

According to members of the government’s financial team, there is room for the release of FGTS funds without jeopardizing the viability of the Guarantee Fund.

In order to reduce the demand for service in the branches and to facilitate access to withdrawal methods, Federal Savings Bank announced the release of a digital tool that allows withdrawal. According to the bank, the application allows the withdrawal to be made in full by FGTS application.

“From now on, the employee does not have to go to a physical service point to withdraw the FGTS resource,” said Caixa President Pedro Guimarães.

This way, the app update is now available for free for Android devices. The new version for iOS will be released soon.