The average price of petrol in Ceará drops by 0.7%, ANP says Ceará 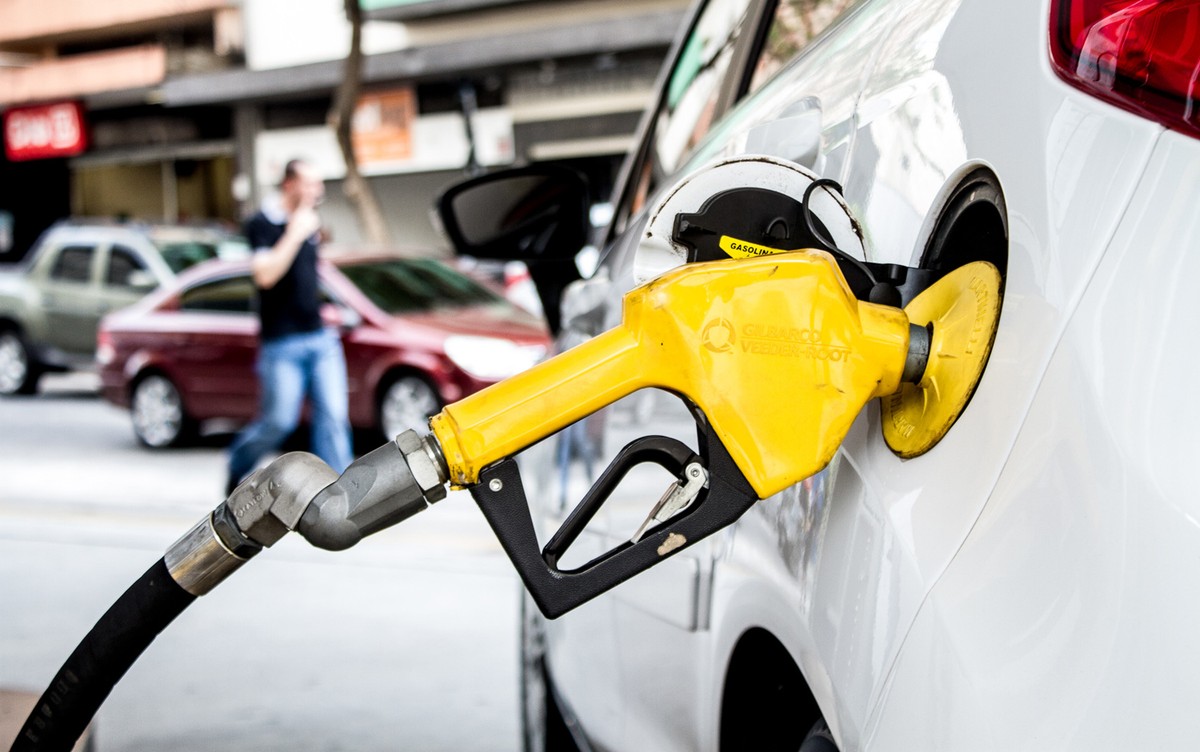 The price of petrol in the Ceará pumps fell again this week, according to data released Friday (9) by the National Service for Petroleum, Natural Gas and Biofuels (ANP). According to the weekly price survey, the average price for the final consumer in Ceará was R $ 4,709 to R $ 4,678 – a decrease of 0.7% or R $ 0.31 cents.

Prices represent an average calculated by ANP from data collection in approximately 218 stores. Prices, therefore, may vary depending on the city. The most recent survey collected prices between 4 and 10 November.

In the peripheral field, the value of Ceará fuel is the fifth most expensive cost on average R $ 4.678. Recalling that this year's gasoline in the state has become the most expensive in the Northeast.

Average gasoline price in the northeast

The changes are part of Petrobras' pricing policy, adopted in 2017, to track international prices. In order to determine the prices, the company observes factors such as the exchange rate and the value of the foreign oil market.

This week, the dollar rose by 1% compared to the real one, according to ValorPro data. The price of the Brent barrel, the international benchmark, fell to $ 70 a barrel, something that had not happened since April.

The transfer of Petrobras' re-adjustments to refineries for final pumps depends on distributors – in other words, it is up to the stations to pass on or not the reduction in the price of gasoline to the final consumer.

In 2018, the average gasoline price in the pumps accumulating a high 13.63%. The fluctuation is higher than the expected inflation for the whole year, 4.4% according to the Focus report of the Central Bank.

Evolution of value per liter, at national average

In the year, the price of diesel on the pumps is high at 10.8%, taking into account the average price reported by ANP – also higher than expected inflation for 2018.