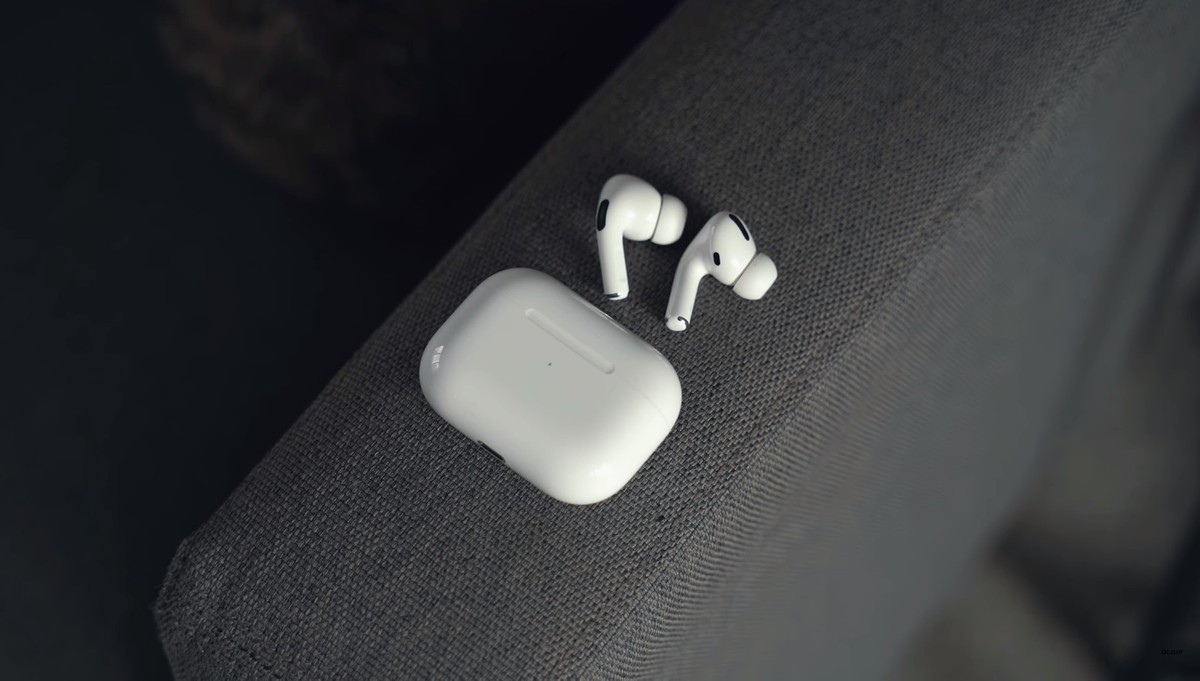 Following rumors of a release of a next-generation Lite version of the AirPods Pro, accompanied by leaks that boosted the feature, information released this week brings a possible start-up window for Apple’s premium TWS headphones.

The rumor comes through the Japanese website Mac Otakara, which has a mixed record of successes and failures related to rumors about the giant Cupertino, and states that the AirPods Pro 2 hits the market in April this year. The publication claims to have received the information from Chinese Apple suppliers, who also provided details about the device.

Obviously, the AirPods Pro 2 should be even more compact than its predecessor, already highly praised for its small size. According to the website, the new generation of accessories will have a case 46 mm high and 54 mm wide, although it maintains the same thickness of 21 mm as the previous model.

This means an increase in height of 1 mm, from 45 mm to 46 mm, but a significant reduction in width, decreasing from 60 mm to 54 mm. The shape should be even larger than that of conventional AirPods, but it should already make it easier to handle and carry the accessory. The site does not even mention a Lite model, however. 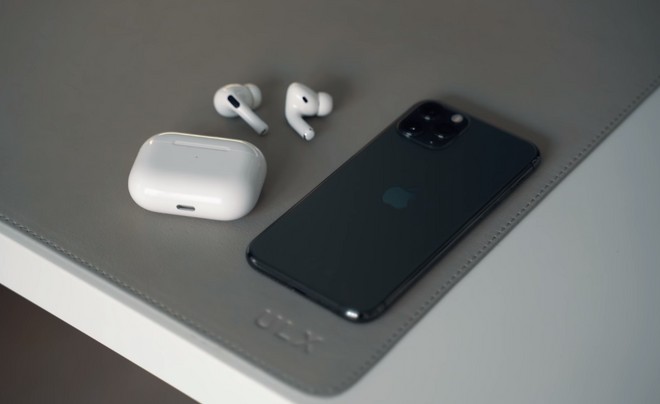 Mac Otakara also claims that, along with the AirPods Pro 2, Apple will have to launch a new version of the recognized iPhone SE, which has not yet been released. If it follows the same strategy as the previous models, the next generation of the device should keep the A14 Bionic line of iPhone 12 in a more modest body, for cost-benefit benefit.

Both news would arrive a month after the AirPods 3, which should have a closer look at the original AirPods Pro, abandoning active noise cancellation (ANC) to differentiate it from the premium device.

Next year Apple will release the new AirPods Pro 2 headphones, giving users access to several improvements in the new generation. Recently, however, there has been a rumor that the company would be willing to make a cheaper version of the accessory, called Lite, which would have no noise cancellation.

And it seems that this should be done, since a report was recently published by the famous Mr. White indicates that TWS phones should have two versions, the regular with all the features improved and expected by the users, as well as the Lite with the limitation already mentioned.

In the image shared on Twitter, it clearly shows the internal material of the headphones, where it can be seen that there is a difference in size between the two. In addition, there is also another photo comparing the new piece with that in the accessory currently on sale.

Now, wait for the AirPods Pro 2 to be released to find out what Apple is preparing for the headset market in 2021.

Apple has already proven that the mobile market is extremely profitable and the release of the AirPods Max shows that there is a great demand for the brand’s headphones. In some countries, stocks are below Cupertino’s expectations.

Therefore, it is quite reasonable for Apple to expand its market share in wireless headphones in 2021. According to more recent rumors, the company is preparing to launch a Lite version of your current AirPods Pro.

Obviously, the company now wants to serve the public who liked the design of the Pro headphones, but has a slightly tighter budget. Therefore, in order to offer a “competitive price”, Apple must noise cancel reduction in the Lite version. 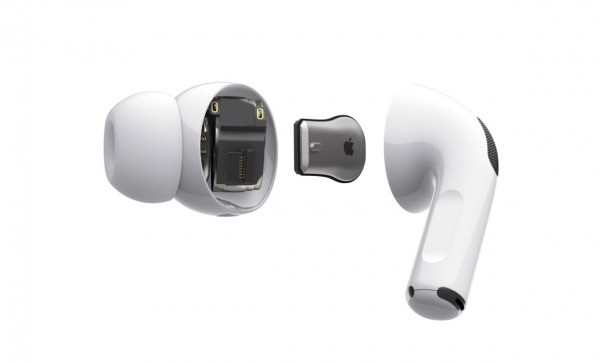 While Apple does not usually talk about this type of issue, market sources say that the launch of the AirPods Pro Lite should take place sometime in the first half of 2021.

This is because Apple is developing a new SiP with the H1 chip. The intention is to simplify the component so that it is cheaper and offers good sound quality. At present, mass production has not yet begun.

Anyway, Apple is already in the quality control phase. That is, the construction of the new headphones can start in January 2021 and the presentation can take place after the month of March.